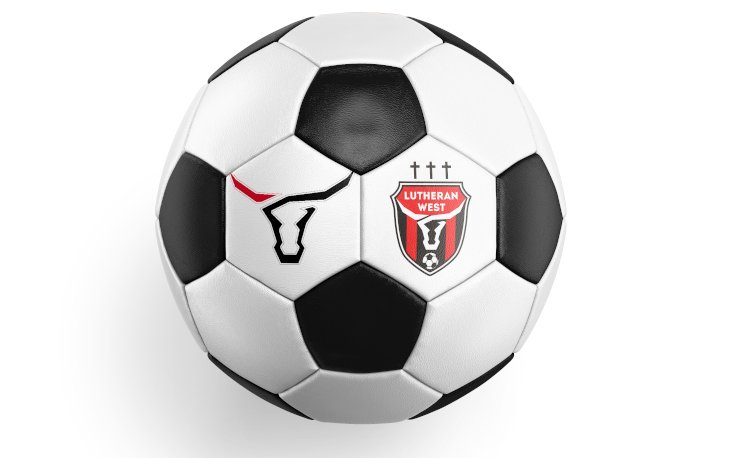 With six returning all-conference players, Lutheran West is out to win it all this season and make a deep run in the postseason.

“We will have a veteran team with a good amount of talent,” said first-year Lutheran West head coach Joseph Jovanovski. “I expect us to hit the ground running and compete in every single game this season. I also expect us to compete for a conference and district title.”

The Longhorns, who finished 8-9-1 overall and 5-1 in league play last season, have 13 letter winners returning, which should help the transition into the Jovanovski era.

“The boys have to buy into the new system and culture, understand taking every game one game at a time and not looking ahead to anyone,” Jovanovski said. “Each day is another day for us to get better.”

Jovanovski will lean on his all-conference returnees to set the tone for the season, especially senior midfielder Braden Lamb, who was named Co-MVP of the Metro Division along with Beachwood’s Alex Park.

“Braden is one of the best players not only in the entire CVC and Cleveland area, but in the entire state of Ohio,” Jovanovski said. “Braden, as a senior captain and leader of this team, will play a pivotal role in the center midfield for us. The one thing really that separates Braden from a lot of the best players is how hard he plays every time he steps on the pitch. He has a very high motor and plays with lots of passion. He is a true soccer player that just loves to play the game and I expect him to have a great senior season.”

Bacho is a midfielder while Bonacci is a forward.

“Jacob is a smart player that can play multiple positions,” Jovanovski said. “He has a great understanding of the game and is always looking to maintain possession for us. He will play a big role in our team this fall.”

“Mo is a very fit and strong player,” Jovanovski said. “He can play almost any position on the field and will always play with 100-percent effort. He will play a pivotal role in our success this year.”

McCray, a defender, scored one goal and Rudnickas notched 82 saves in goal.

“Collin is a diverse defender who can play both outside back and center back. He is a fearless fast player that will do anything to not concede a goal,” Jovanovski said. “Alex is a fantastic shot blocker and goalkeeper. He is very good at communicating and organizing his backline. His senior leadership will go a long way this year for us. Alex is a kid that you want on your team who always has a positive attitude and gives 110-percent daily. He always wants to make himself and his teammates better.”

Schultz, a forward, scored one goal with one assist while battling through an injury last season. Gramz is a defender.

“Aidan is a very explosive and aggressive forward that causes back lines lots of problems. As a senior captain, he has really stepped up as a leader this summer and I am looking forward to seeing him have a great season,” Jovanovski said. “Alec is our vocal leader of the group and is one of the hardest workers on our team. He is strong, fearless, fast, and loves to win the ball. As a senior captain, he will play a big role in the back for us.”

Stanaczyk led the team with 13 goals and four assists from his forward position last year despite an injury limiting his time. Ramos, a defender, scored two goals with three assists, and Zbozien will play on defense.

“Carter is a great striker and goal scorer and playmaker. He loves to have the ball at his feet to be able to make plays individually as well as setting his teammates up. He is a true No. 9 that can beat you in many ways,” Jovanovski said. “Christian is a crafty player that loves to drive into space and take players on one-on-one. Christian is also another workhorse and a great teammate on and off of the field. I expect Christian to have a big breakout season this year. Nate is a junior center-back that has a great understanding of the game. He talks a lot and is always organizing his midfield and outside backs.”

King missed last season with an injury but has the potential to be one of the area’s top keepers.

“Evan missed last season with an injury but, in my opinion, he is currently flying under the radar as one of the top young goalies in the Cleveland area,” Jovanovski said. “He has good length, a good understanding of the game, and also has good distribution.”