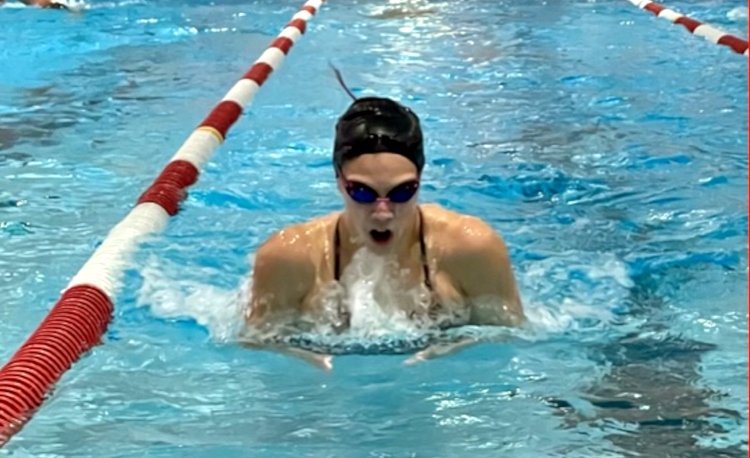 Athletes from 9 different schools have been named the Chagrin Valley Conference Athletes of the Week.

Each athlete was nominated by his or her coach. All statistics incurred from Monday, December 5 through Sunday, December 11, 2022. 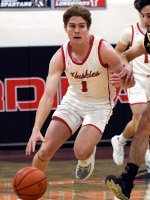 Name: Jake Bean
School: Cardinal
Grade: 12
Stats: Averaged 22 points, 6.5 rebounds, and 1.5 blocks in two games
Coach’s Quote: “Jake has come out this season on a mission to show our team and fans he is a leader and a player we can depend on every night,” said Cardinal coach Jon Cummins. 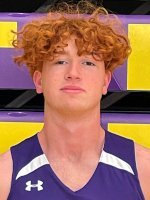 Name: Jack Hastings
School: Berkshire
Grade: 11
Stats: Scored 20 points with seven rebounds, five assists, and five steals in one game
Coach’s Quote: “Jack is doing everything for us,” said Berkshire coach Joe Montanaro. “He can score, defend, and rebound. Jack is the hardest worker in practice and a great teammate.” 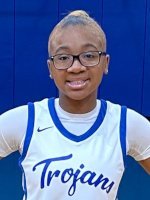 Name: Iniya Charlton
School: Trinity
Grade: 10
Stats: Scored 31 points with 13 rebounds, seven steals, and one block
Coach’s Quote: “Iniya has been our most consistent player all season and has been dominant on offense and defense,” said Trinity coach Ron Donaldson, Jr. “She is improving each game and hasn’t even scratched the surface of her potential yet. She leaves it all out on the floor and is a pleasure to coach.” 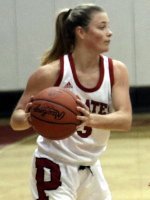 Name: Grace McKoon
School: Perry
Grade: 12
Stats: Scored 43 points with nine rebounds, 10 assists, and four steals in two games
Coach’s Quote: “Grace has had a terrific start to the season,” said Perry coach Roy Infalvi. “She not only scores for us, but she is playing great defense, creating turnovers, and rebounding. She has been a tremendous leader and I expect she will only get better as the year progresses.” 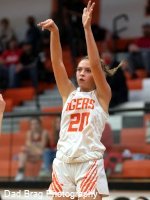 Name: Lilly Stukus
School: Chagrin Falls
Grade: 10
Stats: Scored 40 points with eight rebounds, nine steals, and an assist in two games
Coach’s Quote: “Lilly has worked really hard on her game in the offseason, and it shows early in the season,” said Chagrin Falls coach Brittany Laseak. “She has made a complete effort on both ends of the floor, from staying active on defense and creating turnovers, to getting key rebounds off of hustle plays, to scoring on the perimeter and driving to the rim. Lilly has been a major catalyst for our team.” 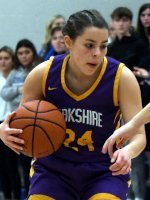 Name: Maddy Triskett
School: Berkshire
Grade: 12
Stats: Scored 33 points with 10 rebounds while shooting 50 percent from the floor
Coach’s Quote: “Maddy has been a consistent scorer this season for us,” said Berkshire coach James Bosley. “She is letting the game come to her and it’s paying off for her and her teammates. Not only is she scoring well, she has been a strong rebounder to start the season.” 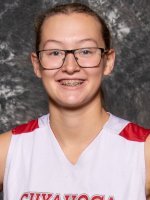 Name: Kayla Vallee
School: Cuyahoga Heights
Grade: 12
Stats: Scored 22 points on 11-of-16 shooting with 12 rebounds, three assists, and one steal
Coach’s Quote: “Kayla returned to the basketball team this year and has been outstanding,” said Cuyahoga Heights coach Al Martin. “She is very efficient offensively, competes on the defensive end, and battles for rebounds. Kayla’s play has been a big reason for our good start this season.” 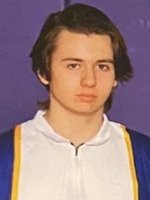 Name: Mario Romani
School: Berkshire
Grade: 10
Stats: Rolled a 203-212, 87 pins above his average
Coach’s Quote: “(He has a) great attitude and is always willing to help his teammates,” said Berkshire coach Kevin Johnson. 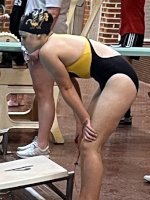 Name: Ella Huffstutler
School: Wickliffe
Grade: 11
Stats: Set a new personal record with a time of 28.85 seconds in the 50 freestyle
Coach’s Quote: “Ella Huffstutler not only is setting new personal records in the pool, but she is also doing it with an injured shoulder, limiting her full potential,” said Wickliffe coach Vincent Huth. “Ella shows up to every swim team function demonstrating true character and leadership. Ella’s ‘sportswomanship’ is one of the most humbling and proud things to watch as head coach.” 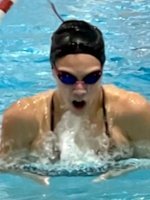 Name: Nina Newton
School: Hawken
Grade: 9
Stats: Won two individual events and two relays in a dual meet
Coach’s Quote: “Nina has been a hard worker so far this season and when combined with her natural ability in the pool, has seen much success so far,” said Hawken coach Adam Katz. “It will be exciting to see how fast she can go by the end of the season.” 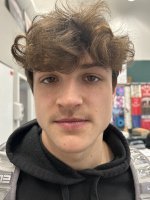 Name: Brock Christian
School: Perry
Grade: 12
Stats: Went undefeated in winning the 132-pound championship at the North Coast Classic with five pins and a major decision
Coach’s Quote: “Brock wanted to see where he was at this week, and although it’s early in the season, he wanted to go down to 132 and give it a shot,” said Perry coach Dave Rowan. “He found out what being a senior at 132 is like. Brock wrestled very strong, going 9-0 on his way to a North Coast Classic title for the second straight season. He scored first in all nine matches and earned bonus points in his first six victories. He is one of our team captains this season and if he continues preparing each week like he did for this week, he will be where he wants to be in March.” 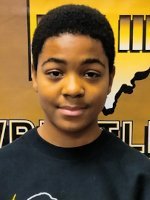 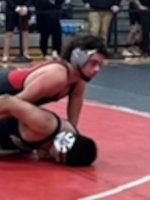 Name: Josh Ripley
School: Cardinal
Grade: 12
Stats: Won the Russ Ward Memorial Tournament
Coach’s Quote: “This weekend, Josh beat some quality kids to place second at the Cardinal Russ Ward Memorial Tournament,” said Cardinal coach Dakota Ward. “Josh has become a solid wrestler over the last few years. He moves well on his feet and is very explosive with his shots. He currently has a 9-2 record with nine pins. He is a huge asset to the team and has become a great leader. We are excited to see him improve every week to his full potential.”