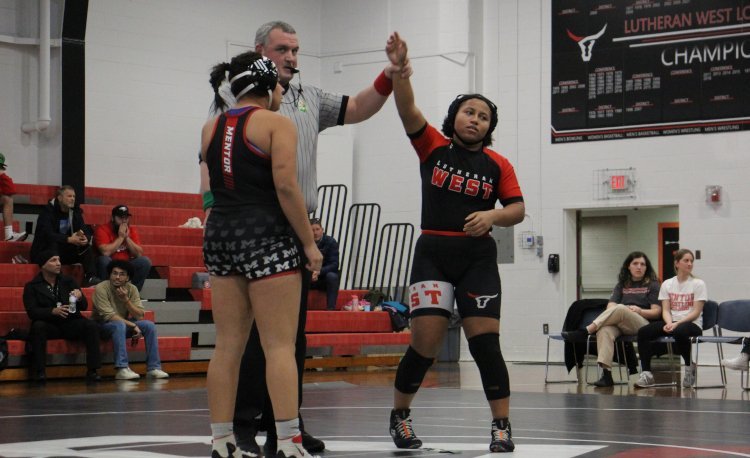 Each athlete was nominated by his or her coach. All statistics incurred from Monday, January 9 through Sunday, January 15, 2023. 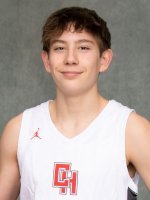 Name: Cade Davies
School: Cuyahoga Heights
Grade: 11
Stats: Scored 25 points with seven 3-pointers, 50-percent shooting from the floor, seven rebounds, five assists, and six steals in two games
Coach’s Quote: “Cade has continued to develop into a well-rounded basketball player,” said Cuyahoga Heights coach Michael Tartara. “He can shoot the three very well, but he has improved his overall game in recent weeks. His ability to get deflections and steals while also helping to rebound has been impressive. Cade has improved his ball handling and decision-making as well. We owe a big part of our success to Cade’s development of his overall game.” 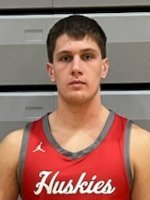 Name: Paul Gall
School: Cardinal
Grade: 12
Stats: Averaged 10.6 points, 11 rebounds, and one block in three wins
Coach’s Quote: “Paul has been a great piece to our team all year,” said Cardinal coach Jon Cummins. “Without him on the floor, we would not be 4-1 in conference play. He is the glue to our team.” 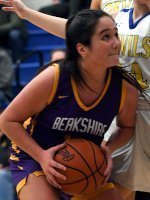 Name: Lanie Wadsworth
School: Berkshire
Grade: 12
Stats: Scored 23 points with 16 rebounds, three assists, and five steals in three games
Coach’s Quote: “Lanie has been having a great season and it showed this past week,” said Berkshire coach James Bosley. “She does the things during games that don’t always show up in the stat columns. Her defense and being able to guard anyone on the court helps our team in so many different ways allowing us to mix things up defensively. Combined with her ability to run the court and push the tempo of the game make her very valuable.” 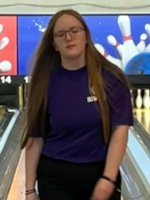 Name: Mac Conrad
School: Berkshire
Grade: 11
Stats: Rolled a 188 (340) series in a match against Lakeside, which was 40 pins above her average
Coach’s Quote: “She is always looking to improve for herself and her teammates,” said Berkshire coach Kevin Johnson. 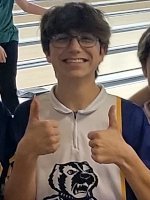 Name: Noah Valentino
School: Berkshire
Grade: 10
Stats: Rolled a 170 (306) against Lakeside
Coach’s Quote: “Noah is in his second year in our program and has already doubled his average from last year,” said Berkshire coach Kevin Johnson. “He seems to come up with a great shot that gets his team going.” 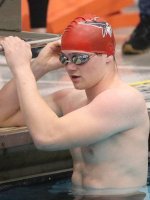 Name: Brody Hicks
School: Perry
Grade: 9
Stats: Won the 50 freestyle and 100 butterfly in a dual meet, and won the 50 freestyle and 100 butterfly in a field of over 100 boys at the Perry Invitational
Coach’s Quote: “Brody works hard every lap every day and his training is paying off this season,” said Perry coach Bryan Scheider. “He already broke the team record for the 100 butterfly and has his sights set on a state berth in February. His goal is to be the first four-year state qualifier in the history of Perry Swimming.” 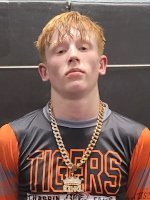 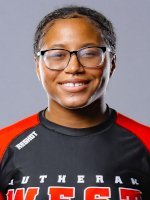 Name: Paris Willis
School: Lutheran West
Grade: 11
Stats: Went 5-0 with five pins to win a dual meet and the Lady Viking Invitational, where she went scoreless and beat the 18th-ranked wrestler in the state
Coach’s Quote: “Paris is a solid wrestler who shows patience and determination against her opponents,” said Lutheran West coach Genevieve Duxbury. “Her desire to improve and commitment to the sport is an inspiration to her teammates.”