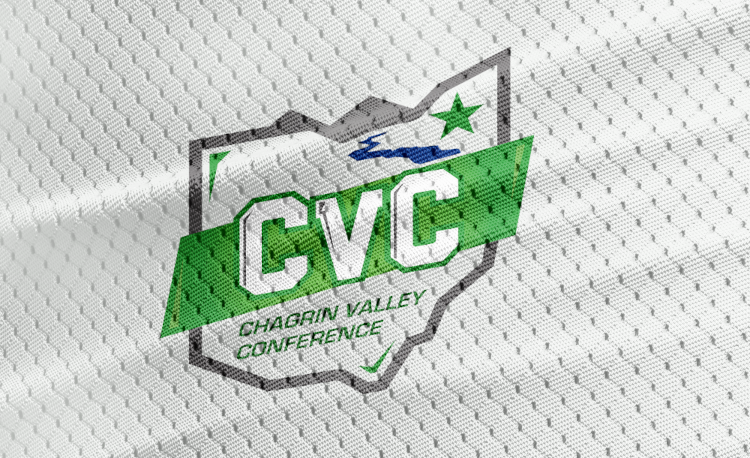 The third-largest high school athletic conference in Ohio will get a bit bigger beginning with the 2023-2024 school year.

According to Chagrin Valley Conference commissioner, Dr. Don Lewis, the league approved the addition of Conneaut, Jefferson, and Madison, pending each school board’s approval. Each school district already had petitioned the league for entry.

“I’m honored to be the commissioner of this conference and watch it grow into a Northeastern Ohio footprint. It’s tremendous,” Lewis told The News-Herald. “It shows me the commitment the voting body and athletic directors have. That’s one smart group of people. They see the big picture. What we have in mind for the kids is the best competition under the safest conditions with the least travel possible to make a league.”

Madison currently participates in the Western Reserve Conference, which had dropped to seven schools after Brush departed following the 2020-2021 school year. Jefferson will leave the Northeast 8 Athletic Conference, and Conneaut currently is a member of District 10 in Pennsylvania.

According to Lewis, crossover games no longer will count for division championships, and the expansion provides the league with much-needed flexibility.

“It gives us the ability to have flexibility and competitive balance for scheduling,” he told The News-Herald. “It also allows us to renew rivalries. It’s a great opportunity to allow participation for more students across Northeastern Ohio. It also allows us the flexibility to pivot if we have to–if a school gets bigger or smaller–to move divisions.”

Each member school athletic director contributed to the discussion on expansion and voted overwhelmingly in favor of the action.

“It was a total team effort,” Beachwood athletic director Ryan Peters told The News-Herald. “There was a lot of discussion. We sat down and went sport by sport and school by school to make sure it was a right fit for everybody. Anytime there is change, there’s trepidation, but that’s to be expected. I think these three are the right fit. It’s a great move for the CVC.”

Bigger doesn’t always mean better, but in the case of the CVC, that’s exactly the case as the league continues to raise the bar for leagues across the state.

The CVC already has acquired corporate sponsors to reduce the financial burden of member schools, and more sponsors are being solicited.

Additional revenue has allowed the league to develop a cutting-edge website and introduce CVC TV, a live streaming service throughout the fall and winter seasons.

Thanks to a Cleveland Browns sponsorship, 16 CVC teams competed in a rookie tackle football league for 700 student-athletes in grades 2-through-6.

The league also partnered with University Hospitals and its First Response for Sports Trauma program. The league held a symposium for athletic trainers across the league at First Energy Stadium.