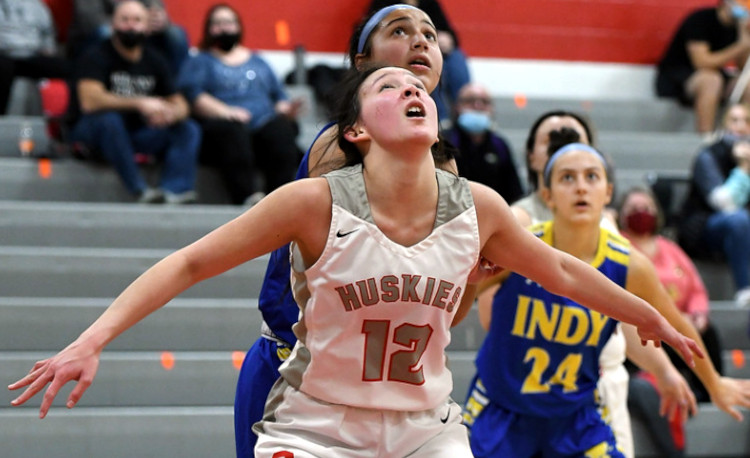 The Pirates traveled to Berkshire and knocked off the Badgers, 54-33.

Jake Cubbison scored a game-high 15 points while Jaylen Anderson and Desmond Malone each contributed to the win with 13.

Berkshire kept the Pirates in check for most of the first half as the teams went into the break tied at 20.

Perry opened the third quarter on a 15-1 run fueled by an opportunistic defense.

Riccela DiGeronimo scored a game-high 23 points while Anna Weber and Kara DeSmith each scored 15 points in the win. The 15 points was a career-high for DeSmith.

Despite the loss, the night belonged to Cardinal team manager Emily Doolittle, who entered the game in the final 30 seconds and scored her first career varsity bucket. Doolittle has served as the manager for both the volleyball and basketball teams. She also scored a basket in the JV contest.

Grand Valley’s boys’ team suffered a 69-44 loss at Pymatuning Valley and Richmond Heights fell at St. Edward in its first game of the season, 74-62.

The OHSAA state playoff began on Monday and seven Chagrin Valley Conference teams opened the second season with a win.
00:02:21

A second-half surge led Perry to a 3-0 win over visiting Geneva in a Division II sectional semifinal at Alumni Stadium on Monday.

Crestwood needed sudden death penalty kicks to pull off an upset over Ravenna Southeast in a Division II sectional semifinal on Monday.

Orange and Hawken will be represented at the 2021 OHSAA State Tennis Championships next weekend in Mason, Ohio.
00:01:04