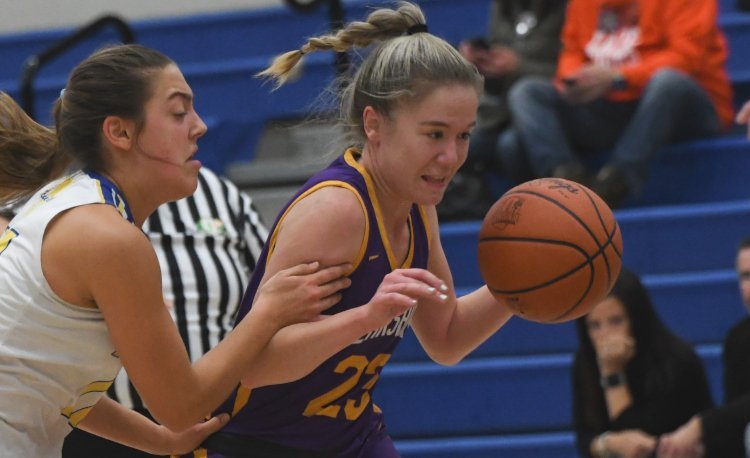 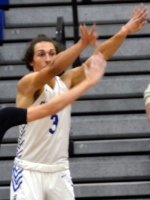 Name: Nate Boiarski
School: Grand Valley
Grade: 12
Stats: Averaged 16.3 points and 8.0 rebounds
Coach’s Quote: “Nate was a constant for us this past week on both sides of the floor,” said Grand Valley coach Justin Turk. “His leadership showed in a league win against Crestwood making play after play.” 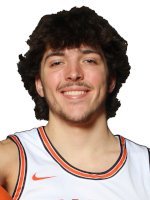 Name: James Kosmides
School: Chagrin Falls
Grade: 12
Stats: Scored 29 points with 12 rebounds, 12 blocks, and five steals
Coach’s Quote: “James had a tremendous impact on our two victories this week,” said Chagrin Falls coach Dave Bargar. “He was a force defensively as he’s been the entire season, blocking nine shots against Orange. He also did a great job of establishing his offensive game in both games helping us earn two victories.” 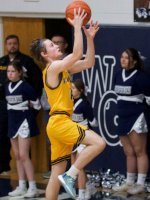 Name: Nathan Lurie
School: Beachwood
Grade: 12
Stats: Averaged 37 points, 4.5 rebounds, 3.5 assists, and 3.5 steals
Coach’s Quote: “Nathan had an unbelievable week,” said Beachwood coach David Krasnow. “In a game Wednesday at West Geauga, Nathan had a stretch in the second quarter where he hit five consecutive 3s and scored 17 points in roughly three minutes. He finished with six 3-pointers and scored 32 points and helped lead his team to victory. A few days later at Geneva, Nathan again hit six 3-pointers and scored a career-high 42 points to help lead his team to victory. I could not be more proud of Nathan. What you are seeing on the court is the result of all the hard work he has put in to continually improve his game. I have seen his maturity both on and off the court.” 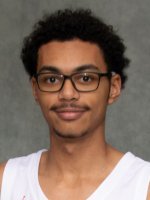 Name: Braylan McClardy
School: Cuyahoga Heights
Grade: 11
Stats: Scored 26 points on 8-of-15 shooting and was 9-of-9 from the free throw line with 14 rebounds, 14 assists, 10 steals, and two blocks
Coach’s Quote: “Braylan has become an all-around leader,” said Cuyahoga Heights coach Michael Tartara. “He distributes and rebounds to help our team be well-rounded. Braylan communicates well on and off the floor with his teammates and has earned the position of team captain. He can do it all and is willing to take on whatever role is needed for the team. He is an example of a team player and a leader.” 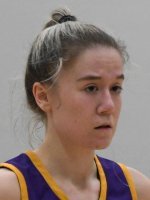 Name: Caroline Kuchling
School: Berkshire
Grade: 12
Stats: Scored 13 points with 12 rebounds, 10 assists, and six steals
Coach’s Quote: “Caroline played a huge role in us getting two wins this last week,” said Berkshire coach James Bosley. “She is always thinking defense first, but it was her ability to put teammates in position to score that has really helped our offense out.” 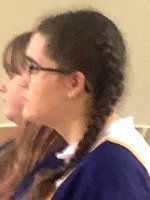 Name: Meagan Passow
School: Berkshire
Grade: 10
Stats: Rolled a 153 (229) series
Coach’s Quote: “She was 60 pins over her average and is always smiling and her selflessness is rubbing off on her teammates,” said Berkshire coach Kevin Johnson. “She is willing to o whatever it takes for the team.”

Name: Matthew Surbella
School: Lakeside
Grade: 11
Stats: Swam a :27.62 in the 50 freestyle and a split of 105.92 in the 400 freestyle
Coach’s Quote: “Matthew’s focus and determination is showing in the hard work he puts in the pool,” said Lakeside coach Maureen Surbella. ‘He is willing to go the extra mile for not only for himself but for his teammates.” 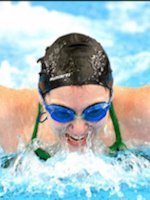 Name: Mary Grace Miklacic
School: Lakeside
Grade: 10
Stats: Placed second in the 500 freestyle and was a key force in second-place finishes in the 200 medley, 200 freestyle, and 400 freestyle relays with a split of 31.42 in the fly leg of the relay, 27.67 in the 200 relay and 1:01.12 in the 400 relay
Coach’s Quote: “Mary Grace’s ‘mind over matter’ approach was incredibly successful this week,” said Lakeside coach Maureen Surbella. “Challenges outside of the pool could have gotten in the way of performance, however, Mary Grace showed true grit in turning the challenge into champion this week.” 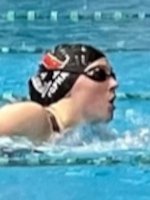 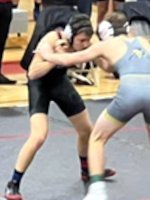 Name: Vincent Dragolich
School: Cardinal
Grade: 11
Stats: Went 3-2 with two pins
Coach’s Quote: “Vincent worked really hard this last week to make it to the 126-pound weight class,” said Cardinal coach Dakota Ward. “He started the season at 138 and was able to drop slowly from the beginning of the season. Vincent wrestled very well at the Pymatuning Valley Laker Shaker, winning some crucial matches to help the team win three duals. We are excited to see what Vincent will do in the future, and we are very happy to have a hard worker on the team.” 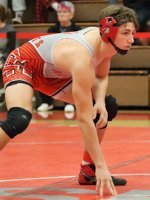 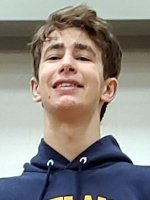 Name: Gaetano Savelli
School: Kirtland
Grade: 12
Stats: Went 4-0 to win the Rebel Invitational
Coach’s Quote: “Gaetano has had a strong start to the season by taking first at both the Cuyahoga Heights and Willoughby South Invitationals,” said Kirtland coach Scott Francis. “He is currently 9-0 with seven pins.” 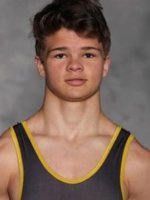 Name: Eric Steckner
School: Beachwood
Grade: 12
Stats: Went 8-0
Coach’s Quote: “Eric went 8-0 over the weekend and dominated the field,” said Beachwood coach Jimmy Greenwood. “Eric pinned six opponents and added one major decision at the Defense Soap Duals in Vermilion. Eric has been training hard this season. He brings his ferocious competitive energy to the team as well as a willingness to help his teammates.” 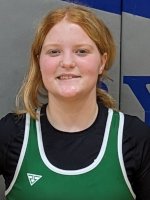 Name: Quinn Noble
School: Lakeside
Grade: 9
Stats: Went 3-1 with three first-period pins
Coach’s Quote: “Quinn has worked incredibly hard and made tremendous sacrifices to be a part of our wrestling program,” said Lakeside coach Andy Horvath. “Last week, at the Madison Girls Tournament, Quinn’s efforts paid off as she competed in a wrestling match for the first time and finished the day with a 3-1 record. Notably, all three wins came by way of first-period pins. Quinn’s dedication is unmatched, and we are very excited to continue to watch her grow in her new sport.”