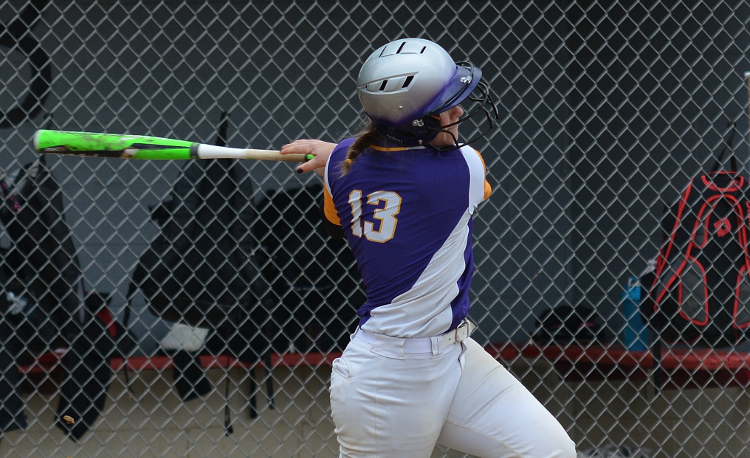 Graduation losses left Berkshire with just three returning starters but don’t count out the Badgers in 2019.

Dave List, who coached the Badgers from 2001-2010, is back as head coach and despite a youthful roster, he is confident the Badgers have the talent to make some noise in the Chagrin Valley Conference Valley Division.

“Due to the inexperience on the team, I’m not sure what our identity will be,” List said. “We will have to play excellent defense and get timely hitting. This team has a lot of athleticism, but we need to continue to work on the fundamentals of the game. I’m hoping we show a ton of growth early in the season.”

The Badgers finished 12-8 last season but will have many new faces in the lineup.

Seniors Madison Chapman, Meghan McKeogh and Hailey Gifford are returning starters and List will lean on them to provide the foundation and leadership the younger players will need as they embark on their varsity careers.

Chapman returns behind the dish, McKeogh, a Hillsdale commitment, will pitch and play shortstop, and Gifford will line up in left field.

“McKeogh is going to be a big part of what we will be able to accomplish. She is so talented and versatile,” List said. “Madison needs to be a leader on the field. I’m looking forward to her having a big year. Gifford provides great leadership to our outfield. She has improved immensely.”

The only other senior on the roster is Olivia Freiling, who will share time with sophomore Becca Hauser at first base.

Lillibridge is projected as the designated player while Purcell and Kumher will play right field and center field, respectively. Papp will split time with sophomore Courtney Czekaj at second base.

Junior Gianna Skolaris and freshman Angie Romano will contribute in the circle.

“(There is) a lot of potential from Czekaj, Freiling, Lillibridge, Purcell, Kumher, Hauser, and the younger Chapman,” List said. “Most are young and unproven on the varsity level. Romano can emerge as a pitcher that gets a ton of innings.”

The Badgers open the season at home against Brush on March 26.