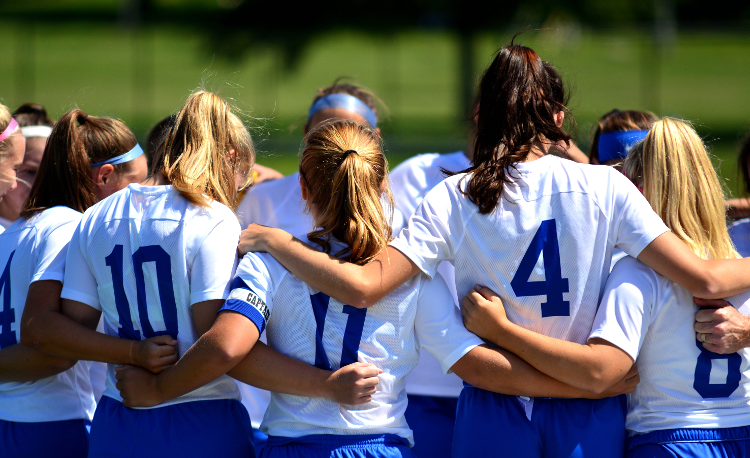 “We looked tired and did not really begin playing until down 1-0,” Independence coach Bryan Less said. “We scored both goals within three minutes after each Berkshire goal. This shows the fighting spirit the girls have, even while not playing at their best.”

Berkshire struck first with an early goal from Clara Agawa but Independence was quick to respond with a goal from Alex Adams to send the game into halftime tied 1-1.

Lexi Boyk gave the Badgers another short-lived lead with her second-half goal but Molly Dougherty converted a penalty kick try to close out the scoring.

“Adams played a tough game as she twisted her ankle pretty badly during the warmup,” Less said. “I did not really know what I’d get out of her, but she did a great job today. Erin Zygmunt also did a nice job on defense. She really helped keep Boyk in check with her physical play.”

Allie Barcikoski and Kate Zeliznak both assisted on Berkshire goals.

Emma Musick recorded six saves for the Badgers while Reni Kaiser finished with five for the Blue Devils.

With the tie, Independence now owns an all-time record of 8-2-1 over the Badgers.

Independence was 7-0 against Berkshire until 2017 when the Badgers won both a regular-season matchup and a postseason game. Independence snapped that two-game skid with a 1-0 win at Berkshire last fall.