Independence is ranked fourth in the Ohio Volleyball Coaches’ Association Division III state poll, but the Blue Devils are playing as if they’re not satisfied with three teams slotted ahead of them.

A 25-9, 25-14, 25-19 win at Chagrin Falls improved Independence’s record to 17-1 overall and 11-0 in the Chagrin Valley Conference Chagrin Division. The Blue Devils have won 33 straight sets in league play this season. 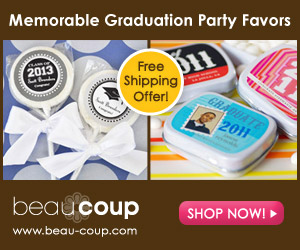 “We are proud of the focus from our team as we go through conference a second time,” said Independence coach Megan Osysko. “It’s exciting to see them grow together and build into playoffs.”

Independence has dominated the CVC during Osysko’s five years at the helm. The Blue Devils are 59-0 in league play since the 2013 season and have won 177 of 183 sets played during that span.

Sophomore Kalli Screptock put together a solid performance in the win over the Spartans.

“I went in with a plan to stay behind the ball and I executed it by using the skills that I’ve been working on in practice and listening to my coaches,” Screptock said. “Playing on this team with this group of girls is honestly such an honor. We have so much potential and we all put in so much work. Seeing all of our accomplishments so far and watching us grow closer on and off the court is something that I love being a part of. We are confident in our play as we go into every game and that helps us very much when it’s time to play good teams.”

Senior Maura Collins and freshman Grace Smotek tied for the team lead with 12 kills, while Smotek also contributed with two aces and a block. Sophomore Maddy Bilinovic posted a team-high 22 digs and junior Katie May led the Blue Devils with 37 assists.

The Blue Devils return to action on October 3 when they travel to Orange.