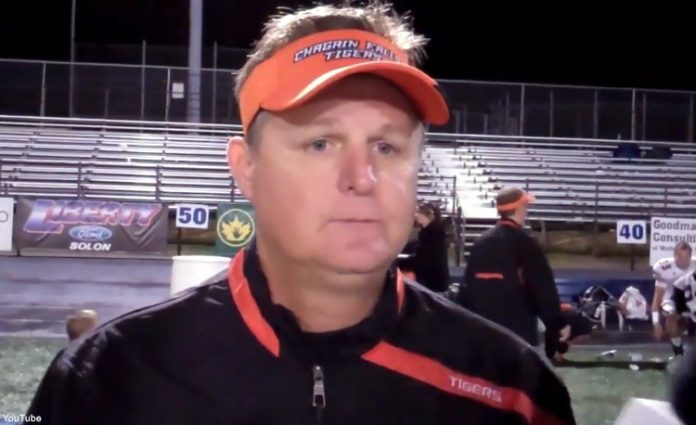 Iammarino, who compiled a record of 185-101 with the Tigers, leaves as the school’s all-time leader in wins and second in seasons coached. John Piai previously coached the Tigers for 29 years.

“Coach Iammarino has been such a tremendous coach for the Tigers,” said Chagrin Falls Athletic Director Charlie Barch. “When I began in 2010, I was excited to work with coach Iammarino. The team just got to the state championship game the previous year and I was excited to see how his program ran. He was nothing but helpful and always open to suggestions. His retirement is a big loss for us, and whoever takes over has huge shoes to fill. He was very supportive of all the teams and we appreciate all the time he has spent with our student-athletes.”

With Iammarino at the helm, Chagrin falls won eight Chagrin Valley Conference championships and qualified for the OHSAA playoffs seven times. The Tigers played in the state championship game in both 2009 and 2010.