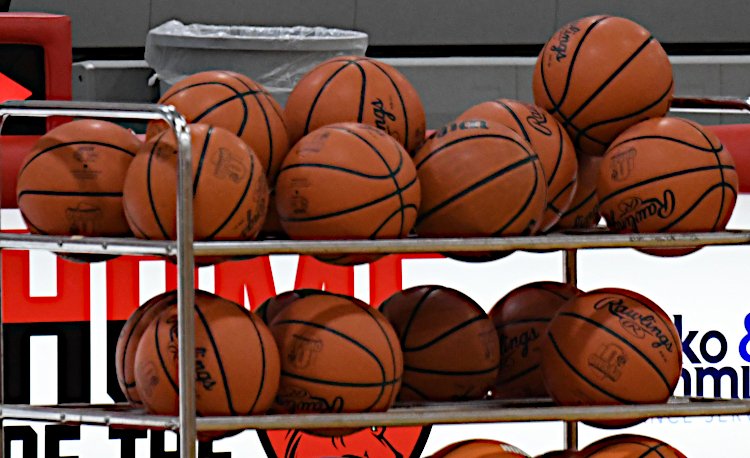 Chagrin Falls executed its game plan on both ends of the court in overwhelming visiting Orange on Wednesday, 50-29.

“We played our most complete game tonight from start to finish,” said Chagrin Falls coach Dave Bargar. “I really liked how we were able to sustain our effort for the entire game. After a tough loss on Saturday at Perry, it was important for us to bounce back and play well. Hopefully, this will be a springboard moving forward.”

Chagrin Falls focused on its defense this week and that work paid off, especially in the second half.

“We made some adjustments defensively this week which I think help us a lot,” Bargar said. “To hold a varsity team to under 30 points is extremely hard to do but our guys did a great job. I also thought our half-court offense was good tonight. We did a much better job moving the ball and getting open looks.”

The Tigers also received solid contributions off the bench.

“Owen Pope gave us a spark in the first half and Henry Barr knocked down a 3, but I thought when Nick Calabrese hit a 3 in transition in the fourth quarter it gave us some breathing room to finish the game,” Bargar said.

Trevor Moss and Dominic Anekwe both scored in double figures for the Lions. Moss finished with 11 points while Anekwe added 10.