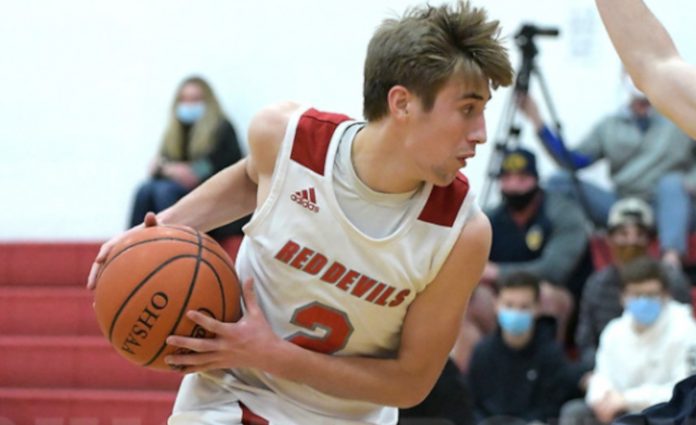 Kylie Krupp and Ava Mory both earned honorable mention honors on the girls’ side.