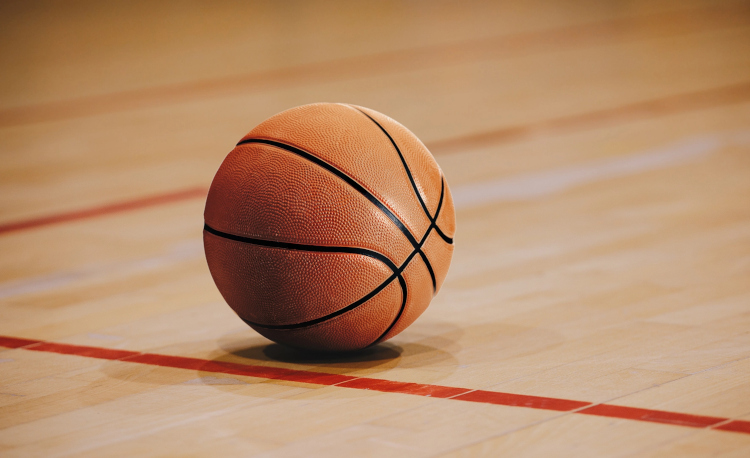 Crestwood won just two games last winter but with three returning starters and a new coach, the Red Devils are optimistic for the 2021-2022 season.

T.J. Henderson begins his first season as head coach of the Red Devils and he’s been impressed with what he’s seen out of his players in the preseason.

“So far, the girls have been working extremely hard on all aspects of the game,” Henderson said. “They are improving each day. If we continue to develop as a team and buy into the culture, we will have a ton of fun and be competitive. Each year comes with its own challenges. We just need to focus on ourselves and play the best Red Devil basketball we can.”

The Red Devils will present mismatch challenges for their opponents.

“As a team, we have girls that can play inside and out with athletic bigs and shooters on the outside,” Henderson said. “We plan to focus on mismatches and executing our game plan to place ourselves in the best possible situation to win. Taking advantage of our numbers and abilities, defensive changes, and schemes will allow for more stops and easier transition buckets.”

Crestwood also will have experience on its side as four of the five projected starters are seniors.

Krupp is a 5-foot-7 point guard/shooting guard who set a new school record with 53 3-pointers in a single season as a freshman while Mory is a 6-foot forward.

“Kylie has great vision and the ability to light it up from the outside. She will be a key player in helping us be successful on both ends of the floor,” Henderson said. “Ava is an extremely athletic big with great skills around the basket. She will be a focal point in offensive schemes to get mismatches all over the floor.”

Senior Ericka Hager, a 5-foot-5 forward, is a returning starter and senior Emily Marek, a 5-foot-4 shooting guard, also is projected in the starting lineup.

“Ericka is our spark player. She is always willing to do the hard things and help the team. From rebounding to taking charges, she is always high energy,” Henderson said. “Emily is an all-around player. She works hard both offensively and defensively to help the team be successful. She strives on her quickness and uses that in the open floor.”

Freshman Hannah Ward, a 5-foot-9 point guard/shooting guard, should make an immediate impact this season as she already has earned a starting role.

“Hannah is a scorer,” Henderson said. “She has great success on the offensive side shooting the ball and attacking the rim. She will be a key player to help us grow as a team.”

Long is a 5-foot-4 shooting guard while Morrell is a 6-foot forward.

“Shelby is a hustler always going 100-percent. She will help us on the defensive side of the ball with combined strength and quickness. She is a huge part of the team chemistry and always looking to help out,” Henderson said. “Carly is another team player always willing to do the little things to help the team be successful. She focuses on small aspects of the game and then takes advantage of them to help offensively and defensively.”

“Caroline is a key defensive member of the team. She has a great ability to play in the full court and make things happen for the team. She is always looking to encourage others and hype up her teammates,” Henderson said. “Elaine is the definition of team player. She is always working to get better and focuses on her strengths on offense and defense. She will be a key defender with her quickness and endurance. Maddie has a ton of upside as a forward with guard skills. She is hard working and always seems to be in the right place at the right time.”

Crestwood enters the season hoping to show improvement each day they step on the court.

“For us to be competitive, we need to come together as a team and work as hard as we can,” Henderson said. “We have the pieces as a team to have some fun and be successful but need to work as one.”