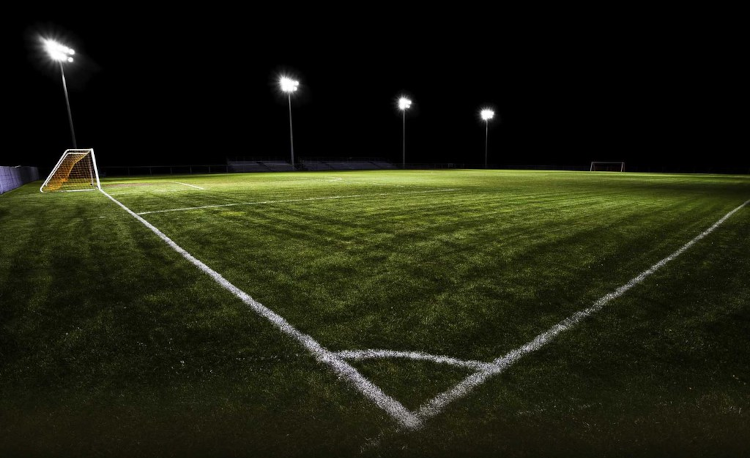 Last fall, Cuyahoga Heights was among the youngest teams in the Chagrin Valley Conference but finished the year with a 12-3-2 record overall and a 5-0-1 mark in league play.

With eight returning starters, Heights is going to lean on that experience to set the tone for the season.

“Our leadership this season has set the bar very high for the team and each day we are working as hard as we can to make sure we reach that bar,” said ninth-year head coach Christy Zawadzki. “The girls view this team as their family, and as with many families, you look out for and take care of each other. These girls have a passion for each other and a passion for the sport, so what more can you ask?”

Zawadzki must replace two four-year starters in Julia Harris and Kenni Voytek and a three-year starter in goalkeeper Megan Ellis.

That’s a challenge in itself but the good news is Heights returns plenty of talent including senior co-captain Reagan Sturgill, an Appalachian State commitment.

Sturgill has had her way with opponents over the past three seasons. Last year, she scored 18 goals with eight assists on the way to earning second-team All-Ohio honors to go along with her first-team All-CVC and first-team all-district awards.

“She is the heart and soul of the team,” Zawadzki said. “The girls feed off of her.

Sophomore Reece Frank also returns to provide Heights with a dangerous duo. Frank scored 15 goals with five assists as a freshman. She was named second-team All-CVC and honorable mention all-district.

“Reagan and sophomore Reece Frank will control the middle of the field for us this season interchanging the forward and midfield positions,” Zawadzki said. “Reece had an incredible freshman campaign for us.”

“She is the more consistent, reliable person in the back,” Zawadzki said. “She leads by example.”

“That is going to be a tough act to follow,” Zawadzki said. “However, she has been patiently waiting her turn to be the netminder, playing midfield for us the past two seasons. She brings a totally different style in the goal that will be fun to watch.”

Zawadzki is particularly excited to see her defensive players in action this season now that they have a year of experience under their belts.

“Last year, we probably had the youngest back four in the conference in three sophomores, Riley Conners, Tessa Studniarz, and Sierra Wise, and one freshman, Ava Galek,” she said. “This year, they are a year older, more experienced, and extremely comfortable playing together.”

Grace Lasky also returns after suffering an injury that kept her out of the playoffs. Jaden Figard has game-breaking speed and should create a challenge for opposing defenses.

“We have also added a few new upperclassmen to the team this year as well as a few freshmen, many of which will contribute right away for us,” Zawadzki said.

Zawadzki is optimistic but she is aware her team will be challenged in conference and in non-conference contests.

“We have a bit tougher schedule this year and the CVC Metro is always challenging each season, especially this year with the return of Berkshire,” she said. “Our plan is to work hard, do our best, be competitive in each game, but also have a great deal of fun.”