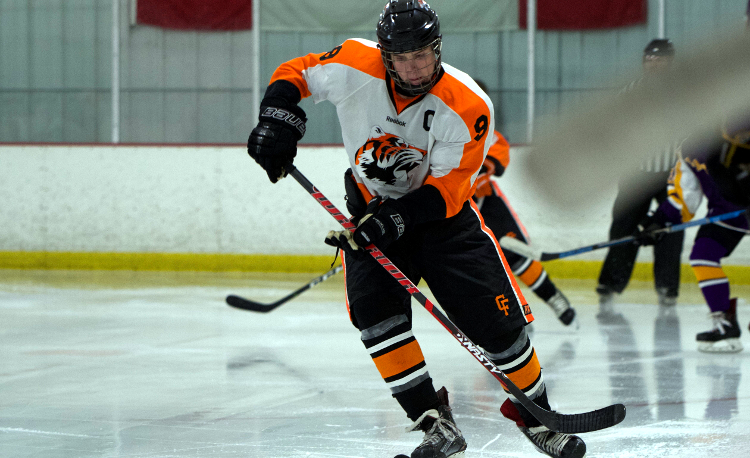 All statistics incurred during the week beginning Dec. 2 and ending Dec. 8.

Name: Myles King
School: Orange
Grade: 12
Stats: Scored 18 points with five rebounds and a steal
Coach’s Quote: “Myles scored 18 points against West Geauga last Friday in only 15 minutes of play,” Orange coach Ashen Ward said. “He scored 12 of his 18 points during an explosive stretch in the second quarter. Myles was able to shoot 80-percent (8-of-10) from the floor and was 100-percent (2-of-2) from the free throw line.”

Name: Ashton Zupancic
School: Grand Valley
Grade: 11
Stats: Scored 43 points with 10 steal in two wins
Coach’s Quote: “Ashton scored 33 points and was a spark plug for us on the defensive end to overcome a 13 point deficit in the first half against Cardinal to win by 10,” Grand Valley coach Justin Turk said.

Name: Lexi Boyk
School: Berkshire
Grade: 12
Stats: Scored 21 points with 10 steals, five rebounds and four assists
Coach’s Quote: “Lexi was in a different role coming off the bench,” Berkshire coach James Bosley said. “It didn’t slow her down at all. She actually played fewer minutes than normal but was able to have a big impact on the game. She scored 13 of her 21 in the second quarter.”

Name: Garrin Bunker
School: Chagrin Falls
Grade: 11
Stats: Scored three goals with one assist in two games
Coach’s Quote: “Garrin scored the game-winning goal in the win over Lakewood and he scored the game-tying goal in the tie vs. Normandy,” Chagrin Falls coach Jim Revak said. “Garrin is the team’s captain and is the leader on and off the ice. Garrin’s excellent effort enabled the Tigers to get three points over the weekend.”

Name: Johnny Wayslaw
School: Geneva
Grade: 21
Stats: Finished 5-0 to win the 132-pound title at the Rick Link Invitational
Coach’s Quote: “Johnny defeated West Virginia’s second-ranked 132-pounder to win the championship at the Rick Link Invitational and help lead the team to a second place finish,” Geneva coach Chris Stamper said. “He knows this is his last chance to make it to the state tournament and he’s working hard to reach that goal.”