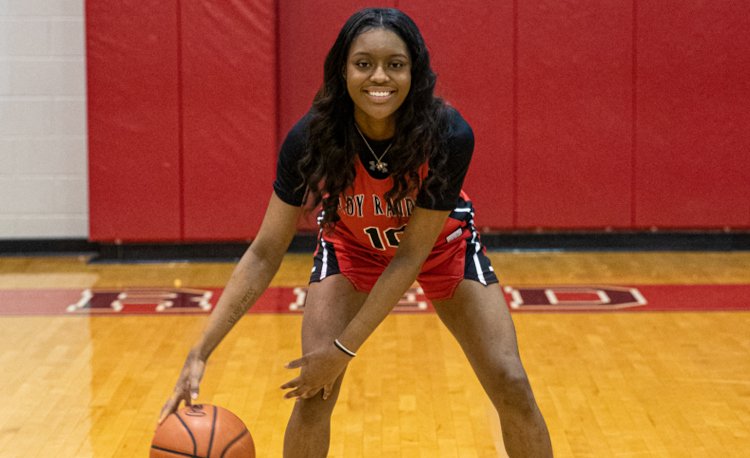 Each athlete was nominated by his or her coach. All statistics incurred from Monday, Dec. 13 through Sunday, Dec. 19, 2021. 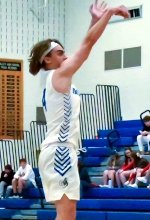 Name: Hagan Hejduk
School: Grand Valley
Grade: 12
Stats: Averaged 20 points, 10 rebounds, and two assists per game
Coach’s Quote: “Hagan led Grand Valley to three wins this past week and averaged a double-double in doing so,” said Grand Valley coach Justin Turk. “His effort and leadership on both sides of the ball was a driving force for the successful week.” 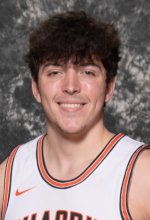 Name: James Kosmides
School: Chagrin Falls
Grade: 11
Stats: Scored 34 points with 15 rebounds, four assists, four steals, and nine blocks in two games
Coach’s Quote: “James had an outstanding week for us on both ends of the floor,” said Chagrin Falls coach James Bargar. “He did a great job defensively protecting the rim, holding our opponents to 29 and 39 points in our two wins. He was also a force offensively, scoring in a variety of ways giving us a much-needed presence inside.” 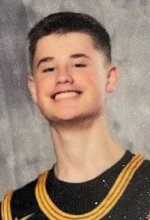 Name: Nathan Lurie
School: Beachwood
Grade: 11
Stats: Averaged 33 points, 3.5 rebounds, 2.5 assists, and five steals in two games
Coach’s Quote: “Nathan is very talented and the hardest working player I have ever seen,” said Beachwood coach David Krasnow. “His success is due to the many hours of work he has put in. He is one of the premier players in the state of Ohio.” 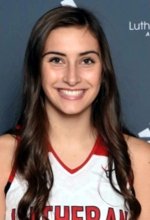 Name: Evelyn Albers
School: Lutheran West
Grade: 12
Stats: Scored 27 points with 15 rebounds, four blocks, and six assists in two games
Coach’s Quote: “Evelyn has been doing it all for us and has been a dominating force on both ends,” said Lutheran West coach Andrea Boriska. “In the last two games, she has played and guarded every position on the floor. She’s recorded four double-doubles in eight games and we’re excited to see what else she’ll do this season.” 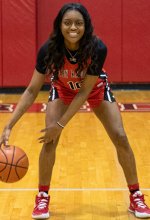 Name: Zharia McMullen
School: Harvey
Grade: 11
Stats: Averaged 17 points, 12.5 rebounds, 4.0 steals, and 1.0 assists per game while shooting 48-percent from the floor in two contests
Coach’s Quote: “Zharia just might be our best all-around player this season,” said Harvey coach Jeremie Acree. “Her ability to play in the paint and on the perimeter causes personnel issues for our opponents. Zharia is a big reason why we have won our last two games and our staff believes she will continue to fill the stat sheet up each time she steps foot on the court.” 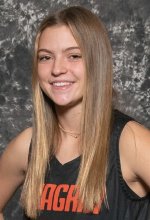 Name: Lilly Stukus
School: Chagrin Falls
Grade: 9
Stats: Scored 55 points with 19 rebounds, seven steals, two assists, and a block in three games
Coach’s Quote: “Lilly has had a phenomenal start to her freshman year,” said Chagrin Falls coach Brittany Laseak. “She has a quick shot and is learning how to create looks for herself. Lilly is a coach’s player who focuses on the task at hand and has a great work ethic. She loves the game, wants to compete, and has ice in her veins when the game is on the line.” 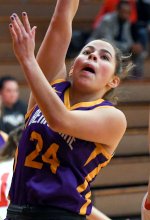 Name: Maddy Triskett
School: Berkshire
Grade: 11
Stats: Scored 29 points with 10 rebounds, six steals, and two assists
Coach’s Quote: “Maddy has been a consistent for us,” said Berkshire coach James Bosley. “As coaches, we always know Maddy is going to show up and play to the best of her abilities. She is such a well-rounded player that adapts to the game, if it’s scoring, rebounding or just playing defense.” 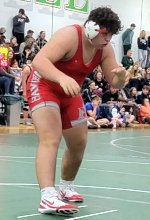 Name: Will Greenberg
School: Hawken
Grade: 9
Stats: Finished fifth at the Barnesville Tournament with a 4-2 record and three pins
Coach’s Quote: “Greenberg came out with good intensity and did not back down to anyone he wrestled,” said Hawken coach Mark Jayne. “He was aggressive and wrestled to win.” 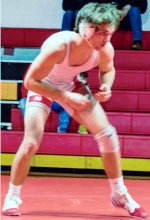 Name: Ethan Strahan
School: Crestwood
Grade: 12
Stats: 4-0 with three pins in winning the 150-pound title at the Hudson Holiday Tournament
Coach’s Quote: “Ethan has picked up right where he left off during football season. At the same time, he has elevated his performance in the early going of the wrestling season,” said Crestwood coach David Wrobel. “This season has a chance to be a special one for Ethan.”