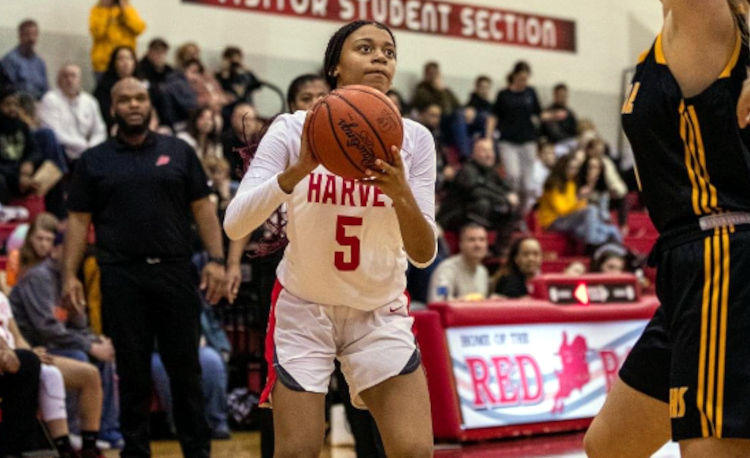 All statistics incurred during the week ending Sunday, Feb. 14. 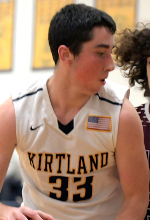 Name: T.J. Green
School: Kirtland
Grade: 12
Stats: Averaged 26.3 points, 16.7 rebounds and three steals in three games
Coach’s Quote: “After finishing a state champion football season, T.J. has made a smooth transition to the basketball court,” said Kirtland coach Shawn McGregor. “T.J. leads the team in rebounding at 12 per game and is second on the team in scoring at 15.1 points per game. He led the team to a 2-1 record this week with victories over Wickliffe and Geneva and an overtime loss to Riverside.” 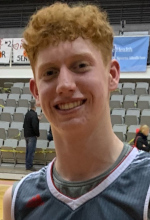 Name: Ayden Richmond
School: Geneva
Grade: 11
Stats: Averaged 29.3 points with eight 3-pointers, 17 rebounds and he shot 58-percent from the floor in three games
Coach’s Quote: “Ayden’s ability to knock down perimeter shots creates some nice opportunities for him off the dribble,” said Geneva coach Eric Bowser. “He has attacked the basket a little more recently and that has allowed him to take advantage of his abilities to finish at the rim.” 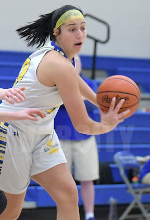 Name: Riccela DiGeronimo
School: Independence
Grade: 12
Stats: Scored 14 points with six rebounds, four assists and five steals in three quarters
Coach’s Quote: “In her first full game back from being out three-plus weeks due to concussion, Kella reminded everyone why she is a first-team All-CVC player,” said Independence coach Mike Marcinko. “In three quarters of play, she set the tone for us at both ends of the floor and closed out her senior season with a dominating performance.” 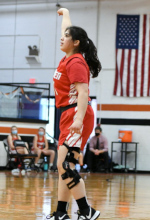 Name: Maya Dori
School: Hawken
Grade: 11
Stats: Averaged 15 points, 1.5 rebounds and one assist in two games while tying the school’s 3-point record with six in a game
Coach’s Quote: “Maya epitomizes everything you could want in a player or teammate,” said Hawken coach David Murray. “Her work-ethic and support for her teammates are unmatched. She has worked tirelessly to return from an injury that she sustained during the state tournament last year and I could not be more proud of her.” 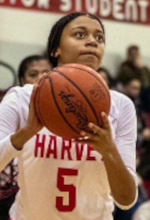 Name: Ashia Robinson
School: Harvey
Grade: 10
Stats: Averaged 18.5 points, 9.5 rebounds and 2.0 steals per game while shooting 53.1-percent from the field
Coach’s Quote: “Ashia has been a force on both ends of the floor for us all season,” said Harvey coach Jerimie Acree. “We’re fortunate to have Ashia in our program and I know the best is yet to come.” 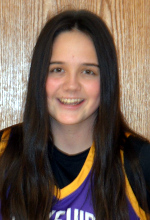 Name: Lanie Wadsworth
School: Berkshire
Grade: 10
Stats: Scored 23 points with 16 rebounds and four steals
Coach’s Quote: “Lanie has really got into a groove the last five games,” said Berkshire coach James Bosley. “She has battled some shoulder injuries that had slowed her down at the start of the season, and then re-injuring it before our last pause, but she is one of the toughest players on the team and is playing through it. She stepped up in our games against Hawken and Cardinal. As the games went, she found herself in position to score and really helped us in those games.”