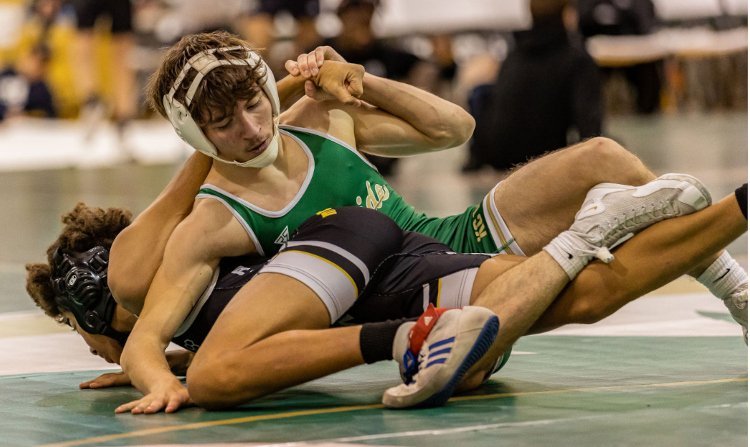 Each athlete was nominated by his or her coach. All statistics incurred from Monday, January 2 through Sunday, January 8, 2023. 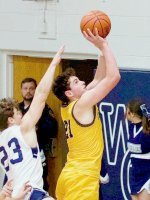 Name: Noah Page
School: Beachwood
Grade: 12
Stats: Averaged 17 points, nine rebounds, and 2.7 steals
Coach’s Quote: “Noah had an outstanding week for us averaging 17 points and nine rebounds as Beachwood went 3-0 for the week,” said Beachwood coach David Krasnow. “I have challenged Noah to be ‘Chairman of the Boards,’ and he accepted the challenge in a big way. He plays big minutes and does it all. He is one of the main reasons we are off to an 8-2 start and that we are riding a seven-game winning streak.” 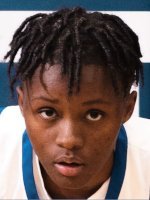 Name: Nisey Darden
School: Richmond Heights
Grade: 11
Stats: Scored 16 points with 13 rebounds, one steal, and she shot 2-for-4 from behind the 3-point arc
Coach’s Quote: “She is loving the process and she is getting better academically and at basketball every day,” said Richmond Heights coach Eugene White. 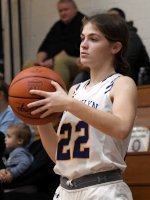 Name: Delaney David
School: Brooklyn
Grade: 12
Stats: Score 39 points with 10 steals and was 9-of-9 from the free throw line
Coach’s Quote: “Delaney had a career game against Independence and followed it up with a solid game against Berkshire,” said Brooklyn coach Jon Holko. “She’s really fast and cerebral, a catalyst to our defense. Offensively, she continues to improve, and her confidence is soaring.” 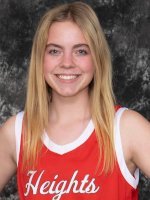 Name: Corinne Greenlee
School: Kirtland
Grade: 12
Stats: Scored 17 points with 10 rebounds, nine assists, and 13 steals in two games
Coach’s Quote: “Corinne is a model student-athlete who plays multiple sports and donates her time to help with elementary kids,” said Kirtland coach Matt Ridgeway. “Corinne has been a leader on and off the basketball court.” 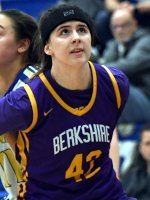 Name: Hayley Stoddard
School: Berkshire
Grade: 12
Stats: Scored 25 points with 18 rebounds, two assists, and five steals
Coach’s Quote: “Hayley had two of her better games on the year last week,” said Berkshire coach James Bosley. “She got the team started with 14 of her 25 points scored in the first quarter. She shot 65 percent on the week. Hayley did a great job controlling rebounds, averaging nine each game. It was great to see Hayley have the confidence boost of seeing how well she is capable of playing.” 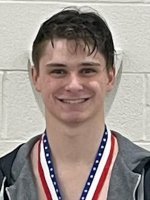 Name: Cooper Krieg
School: Geneva
Grade: 12
Stats: Won the 50 freestyle, 100 butterfly, and 200 freestyle relay, and placed second in the 200 medley relay at the Ashtabula County meet
Coach’s Quote: “Cooper had big PRs in his individual events in helping to lead the boys’ team to the Ashtabula County championship, and a new school and county meet record in the 200 free relay (1:38.91),” said Geneva coach Julie Mirabell. “It’s exciting to see Cooper’s efforts coming together as we head down the home stretch of his senior season.” 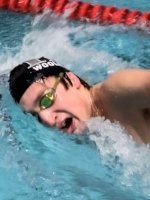 Name: Preston Wooley
School: Hawken
Grade: 11
Stats: Won the 200 freestyle and 100 breaststroke and also swam a leg in the winning 400 freestyle relay in a dual against Gilmour
Coach’s Quote: “Preston’s hard work and versatility came through last week, competing in, and winning, an event he normally doesn’t do,” said Hawken coach Adam Katz. “He’s been a leader for our boys’ team since day one.” 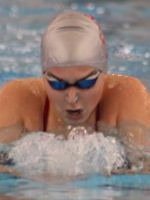 Name: Abby Griffiths
School: Geneva
Grade: 10
Stats: Won the 100 butterfly, 100 backstroke, and 200 medley and placed second in the 400 freestyle relay at the Ashtabula County meet
Coach’s Quote: “Abby has been a strong and consistent performer for the Geneva girls swim team,” said Geneva coach Julie Mirabell. “Her first place finishes in her main event—the butterfly–plus the off event—the backstroke, and relay performances were crucial as GHS girls competed in the All-County meet. I look forward to Abby’s continued progress and success as the season continues.” 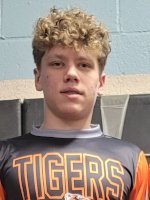 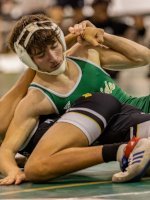 Name: Lucas Eland
School: Lakeside
Grade: 11
Stats: Went 5-0 at the KP Classic Duals
Coach’s Quote: “Lucas returned to action after an injury this weekend at Lakeside’s KP Classic Duals and finished with a 5-0 record,” said Lakeside coach Andy Horvath. “Lucas notched wins over Orange, NDCL, Riverside, Pymatuning Valley, and St. Ed’s scoring bonus points in every match. The coaching staff is incredibly excited to have Lucas back in the lineup as he is a wrestler that leads by example and demands maximum effort from both himself and his teammates. We look forward to watching Lucas continue to grow as an athlete and a young adult.” 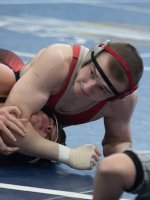 Name: Drake Rennecker
School: Crestwood
Grade: 11
Stats: Went 3-0 to win the Portage County Tournament
Coach’s Quote: “Drake is really coming into his own this season,” said Crestwood coach Dave Wrobel. “He has placed in all four tournaments entered this year, including winning the county championship this past weekend. He has improved in all phases and has become a team leader as a junior with high goals for the postseason.” 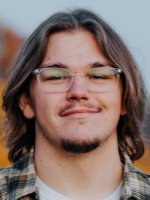 Name: Kenny Walker
School: Perry
Grade: 12
Stats: Won the Perry Pin City Tournament and is 19-3 on the year
Coach’s Quote: “Kenny had his first high school tournament victory at our Pin City tournament,” said Perry coach Dave Rowan. “He had two come-from-behind victories in the semifinals and finals, including a last-second win and a pin. Kenny has pulled through for us on a lot of dual wins; I’m happy that he got a championship of his own.”