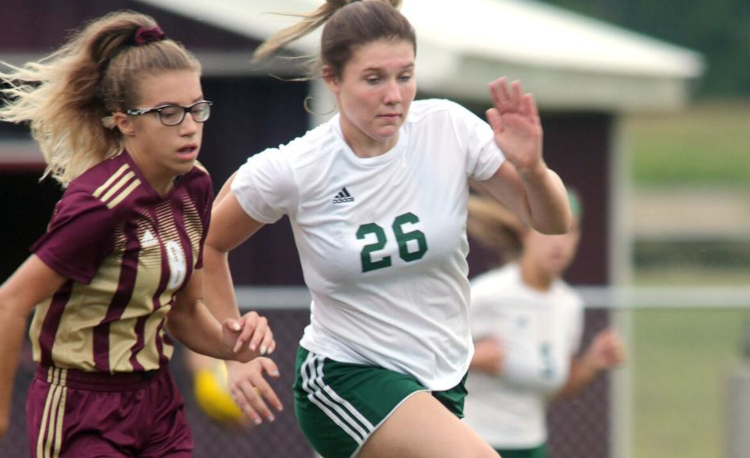 All statistics incurred during the week beginning Sept. 14 through Sept. 20. 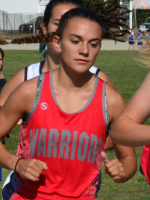 Name: Lydia Randolph
School: Edgewood
Grade: 12
Stats: Won the Ashtabula County Meet
Coach’s Quote: “Lydia has worked very hard over the last four years to finally achieve the goal of being called All-County champion,” Edgewood coach Steve Hill said. “She has many more goals this season and this puts her in a good position to achieve those goals.” 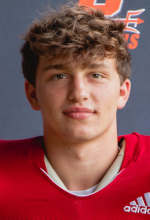 Name: Louie Blasiole
School: Crestwood
Grade: 11
Stats: Ran 21 times for 207 yards and two touchdowns and also recorded nine tackles, including one for a loss
Coach’s Quote: “Louie did a great job on Friday in all three phases of the game,” Crestwood coach Jack D’Amato said. “He is a back that will wear you down, one yard here, three yards there, and then he’s able to bust a long 30-plus yard run. He is a sure-tackler and was everywhere on the field Friday night.”

Name: Eric Mitrisin
School: Independence
Grade: 12
Stats: Caught five passes for 142 yards with one touchdown and recorded six tackles including one for a loss
Coach’s Quote: “Eric has given consistent effort all season and has developed into one of our best offensive weapons,” Independence coach Rick Adams said. “Defensively, Eric has been our most consistent tackler.” 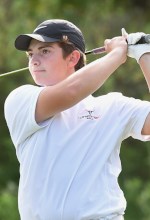 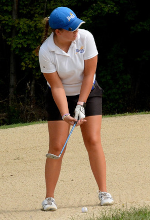 Name: Allie Ksiazka
School: Independence
Grade: 12
Stats: Shot an 88 at the CVC tournament
Coach’s Quote: “Allie has had an amazing career,” Independence coach Karl Schuld said. “She has continued to improve each year and has become one of the best players in our league. She is a key leader for our team heading into the tournament season.” 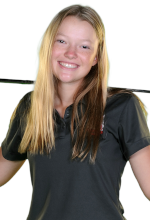 Name: Kate Petersen
School: Hawken
Grade: 10
Stats: Shot an 89 at the CVC tournament to earn second-team All-CVC honors and also carded a 91 at the Laurel Invitational
Coach’s Quote: “Kate continues to improve and work on her game,” Hawken coach Jennifer Creech said. “She has grown so much as a player these past two seasons. She is averaging 45 for nine holes this year, compared to last year at 52. (That’s) quite the improvement and shows that she has put the work in.” 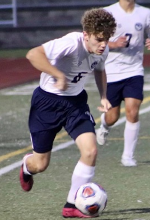 Name: Ricky Platt
School: West Geauga
Grade: 11
Stats: Recorded two goals and an assist in two games
Coach’s Quote: “Ricky started the season as an outside defender,” West Geauga coach Mario Gerhart said. “After Ayden Vargo and Joey DiLalla were injured in the NDCL game, Ricky became a forward and with three goals and three assists, he is presently our leading scorer. In what seemed like was going to be a scoreless tie with Padua, Ricky took a through pass from Jacob Harris and outran the defenders to score his first goal of the game. With three minutes left in the game Padua was awarded a penalty kick, however, the scoring was not over. With less than a minute to go, Sammy Aidja stole the ball from a Bruin defender, fed Ricky the perfect pass for the (score) and the game was over.” 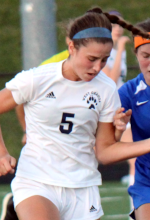 Name: Nicola Ehrbar
School: West Geauga
Grade: 12
Stats: Scored four goals in two key wins
Coach’s Quote: “Nicola’s performance and ability to put the ball in the back of the net this week directly contributed to the 2-0 results against some of the area’s best teams in Kirtland and Mayfield,” West Geauga coach Kori Jesenovec said. “As a leader and captain, she is paving the path with her teammates to get these fantastic results.” 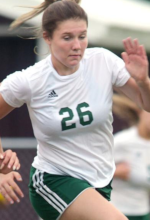 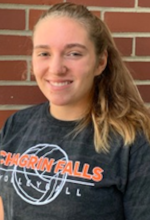 Name: Kendall Guddy
School: Chagrin Falls
Grade: 10
Stats: Recorded 23 assists and was 26 of 27 of service attempts
Coach’s Quote: “Her standout moment was serving eleven points straight–thirteen total–in the second set,” Chagrin Falls coach Kelly Holtz said. “For the match, Kendall had 27 serve attempts with only one error. She brought the serves, but supported her team allowing senior, Lily Crouch to have 12 kills out of 27 attempts.”