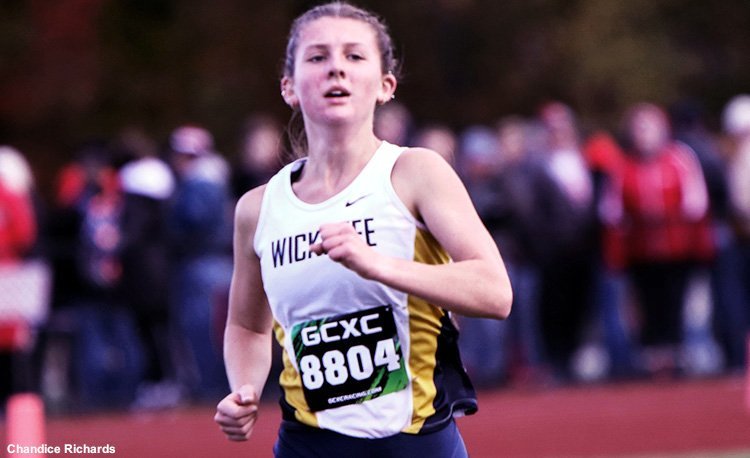 District cross country meets were held on Saturday throughout the state and several Chagrin Valley Conference teams and runners punched their tickets to next weekend’s regional meets.

In Division I, Geneva sophomore Donald Shymske finished as one of the top 32 runners to earn an individual berth into the regional meet.

West Geauga’s Daniel Kearns outran the field to finish first with a time of 15:48. Hawken’s Nick Garcia-Whitko placed second in 16:06, and Orange’s Brian Gent also finished among the top five with a time of 16:28.

Perry, Geneva, and Chagrin Falls all advanced to the regional meet in the Division II girls’ race at Madison.

The Pirates finished as the district runner-up while Geneva was third and Chagrin Falls was fourth.

Chagrin’s Mila Gresh won the district title with a time of 19:09.

Perry’s Grace McKoon was third in 19:43, Geneva’s Mya Evangelista finished seventh in 20:00, and Edgewood’s Tammy Liplin and Maddie Crooks also finished among the top 10. Liplin was eight in 20:04 and Crooks placed ninth in 20:10.

In Division III, teams had to place among the top four and individuals had to finish among the top 16 to advance to the regional meet.

Kirtland and Cardinal both advanced to the regional meet out of the Madison girls’ district.

The Hornets finished as the district runner-up while Cardinal finished fourth.

Independence’s Kyle McGovern and Cuyahoga Heights’ Bradyn Rusch earned a regional berth by finishing among the top 16 at the Elyria District.