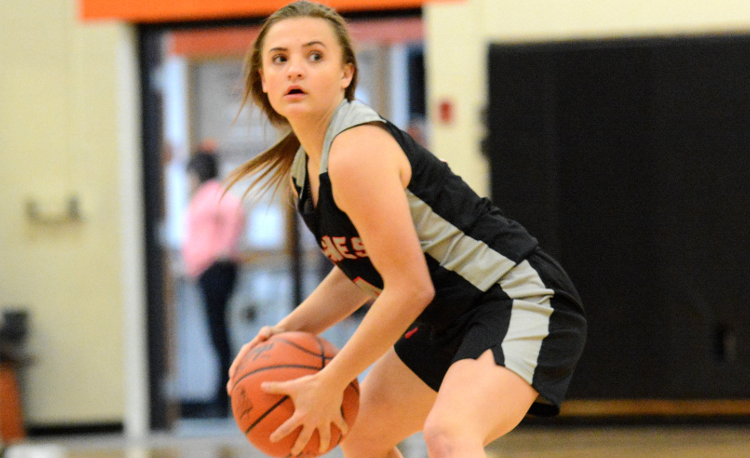 Perry defeated Brush in a battle of the top two teams of the News-Herald Top of the Crop, Independence moved to 4-0 with a win over Richmond Heights and both Lakeside and Cardinal picked up their first wins of the season.

Madison Stepanik made the most of her first game this season as she scored a game-high 17 points to lead Independence to a 57-25 win over visiting Richmond Heights in a Senior Night affair. Anna Weber added 14 points for the Blue Devils while Josephine Gates led Richmond Heights with 12.

Lakeside opened the season with a 58-39 win over VASJ on Wednesday.

Hailee Aguinaga and Mandy Strong both scored 16 points in the win and Adrianna Hull also scored in double figures with 10.

Cardinal has struggled to find its footing early in the 2020-21 season but the Huskies defeated Pymatuning Valley, 48-40, to pick up their first win of the year.

Haley Domen scored 20 points and Ronee Collins added 10 for the Huskies. Anna Layman contributed to the win with eight.