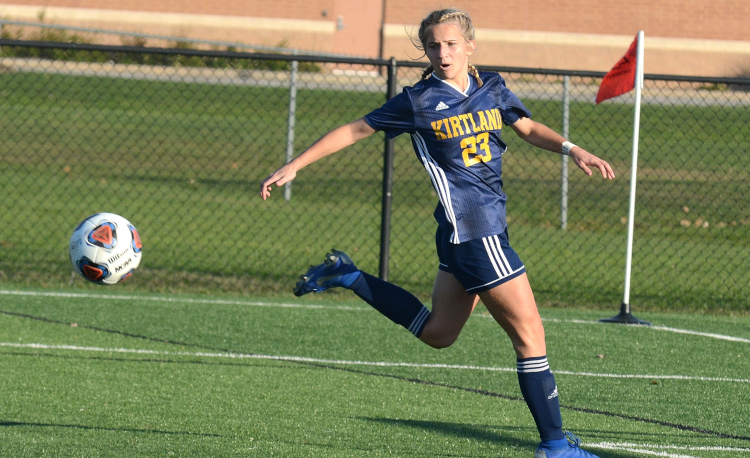 The Ohio Scholastic Soccer Coaches’ Association on Friday released its 2020 All-Ohioans, which included several players from the Chagrin Valley Conference.

Leading the way was Kirtland junior Erika Zschuppe, who was named the Division III Player of the Year.

Zschuppe, who is now a three-time All-Ohioan, scored all three goals in Kirtland’s 3-2 win over Cincinnati Country Day in the Division III state championship game. She closed out the season with 53 goals and 11 assists.