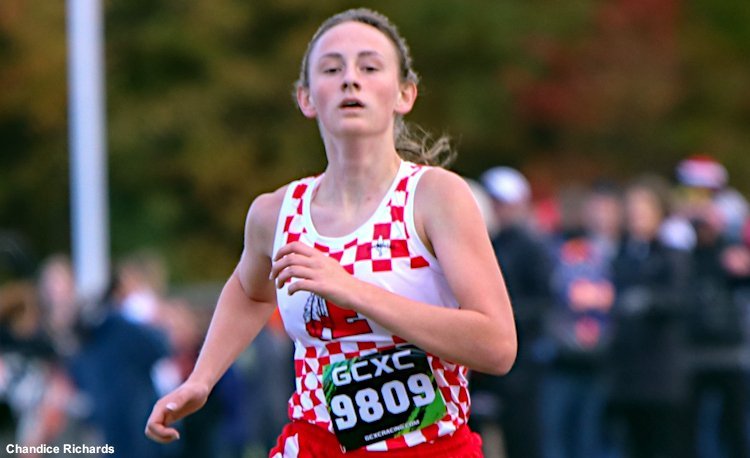 Hawken and West Geauga both finished among the top six at the Boardman Division II regional and Perry’s girls’ team placed sixth to earn their spot at Fortress Obetz next Saturday.

The Hawks placed third while the Wolverines were fourth.

Nick Garcia-Whitko led the Hawken contingent with a time of 16:49, good for 15th place individually. Daniel Kearns finished as the regional runner-up in 16:06 to pace West Geauga’s squad.

Geneva’s Mya Evangelista finished one second behind Collins for 17th place but only the top 16 advanced to the state meet.

In Division III, Grand Valley’s David Steimle and Anna Steimle and Wickliffe’s Markalla Tumbry all advanced to the state meet as individuals.

David Steimle placed ninth in the boys’ race with a time of 17:06 while his younger sister finished 15th in 20:28 in the girls’ competition.

Tumbry finished right behind Anna Steimle in 16th place with a time of 20:45.

Kirtland’s Ainsley Borthwick finished just outside the top 16 with a time of 20:51, good for 17th place. Only the top 16 advanced to the state meet.