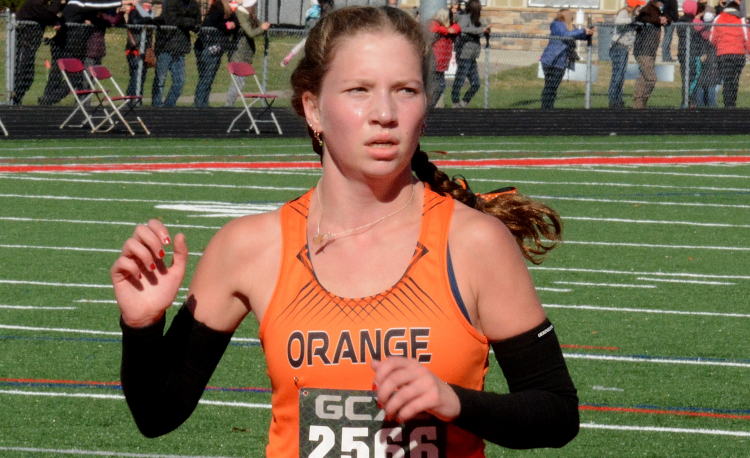 Chagrin Falls’ girls’ team won a district title on Saturday and nine other squads will join the Tigers at the Boardman Regional this weekend.

Hawken’s Ella Gilson repeated as the district champion with a time of 17:51. Teammate Juliana Metz was second in 19:29.

Rounding out the top five were Orange’s Kate Halloran, who qualified for regionals as an individual with a time of 19:34), and Edgewood’s Lydia Randolph, who was fifth in 19:34.

West Geauga finished second in the Division II boys’ race and will be joined at regionals by Chagrin Falls, Edgewood, and Hawken, who finished third, fourth and fifth, respectively.

Four boys and one girls’ team advanced to regionals in Division III.

Over at Madison, Berkshire’s Lucas Leggett finished 14th with a new personal-best time of 17:53 and the Kirtland girls’ team advanced as a squad for the first time since 2010.

Reilly Greenlee placed seventh for the Hornets in 20:18 and Julie Namciu placed 18th in 21:22.