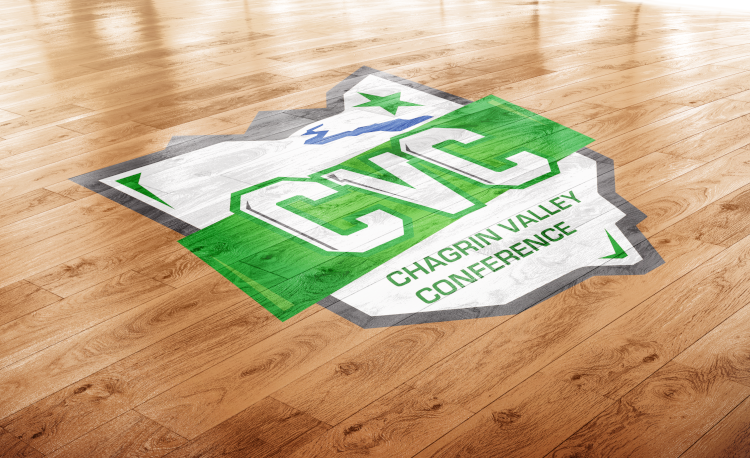 The OHSAA boys’ basketball postseason tipped off on Tuesday with eight Chagrin Valley Conference teams extending their season by at least one more game.

Ethan Detweiler scored a game-high 19 points and Jake Bean and Troy Domen also scored in double figures with 12 and 11 points, respectively, in Cardinal’s 58-49 win over United. The Huskies built a nine-point halftime lead and then held off the Golden Eagles in the second half. With the win, Cardinal will host Grand Valley in an all-CVC sectional final on Friday.

Bryant Murphy scored eight first-quarter points on the way to an 18-point night in leading Wickliffe to an 80-69 win over visiting Black River. Michael Culp added 16 points and Owen Malaney added 11 in the win. The Blue Devils will travel to Lutheran East on Friday.

Kyle Zygmunt scored a game-high 25 points and Aidan Coljohn added 16 in leading Independence to a 67-41 win over visiting Mapleton in a Division IV sectional semifinal. The Blue Devils will play at Cornerstone Christian on Friday.