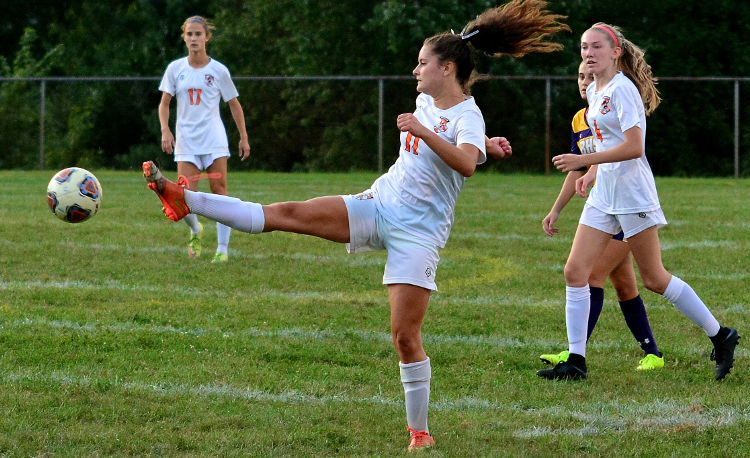 The Ohio Scholastic Soccer Coaches’ Association on Monday released its first rankings of the 2020 season.

Kirtland’s girls’ team earned the highest ranking as the 2-0-2 Hornets are ranked No. 3 in Division III. The Hornets reached the state Final Four last season after finishing as the state runners-up in 2017 and 2018.

Berkshire’s girls’ team also appeared in the Division III poll. The 4-1 Badgers debuted at No. 14.

Chagrin Falls led the way with both of its teams earning a state ranking.

The 4-0 Tigers are ranked No. 12 the Division II girls’ poll while the boys’ team earned votes in Division II.