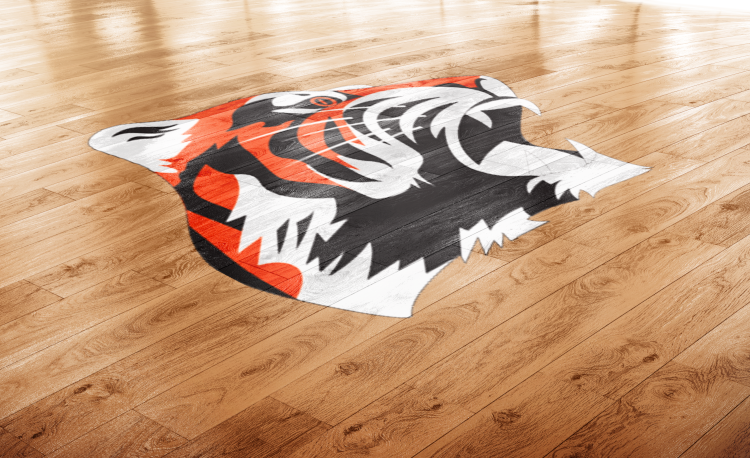 “Our defensive effort tonight was terrific, especially early in the game,” said Chagrin Falls coach Dave Bargar. “We didn’t give them many clean looks at the basket and that enabled us to get out in transition and get some easy baskets.”

Chagrin Falls overcame a bit of adversity in the second quarter when the Tigers struggled to convert on the offensive end.

“We had a lot of guys contribute to the win tonight,” Bargar said. “Everyone did their part whether it showed in the box score or not. It was a total team win.”

With the win, Chagrin Falls improved to 9-4 overall and 6-1 in the Chagrin Valley Conference Chagrin Division.

“I really like where we are defensively right now,” Bargar said. “We are still looking for some more consistency on the offensive end and need to get easy baskets in transition if we are going to be successful moving forward. We have some challenging games coming up so we need to be good at both ends if we want to beat that caliber of teams.”