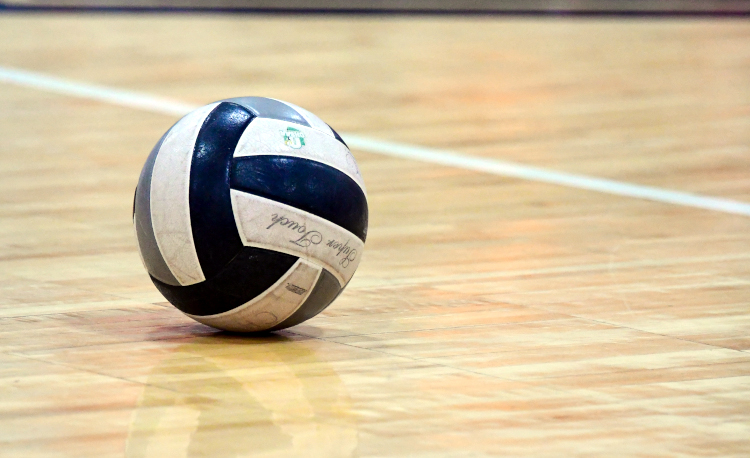 Golem, a junior libero, was named to the third team after recording the year with 574 digs and 77 aces.

With three returning starters, Independence opens the 2021-2022 season with the hopes of winning its first conference title in 39 years.

West Geauga hopes to bounce back from the one-win season it endured last winter. To do that, the Wolverines have to grow up in a hurry.

Cardinal returns four starters but three are juniors and one is a sophomore, leaving the Huskies relatively young as they open the season.

Berkshire head coach Ryan Dickard hopes his balanced roster will help the Badgers to overcome their inexperience this season.