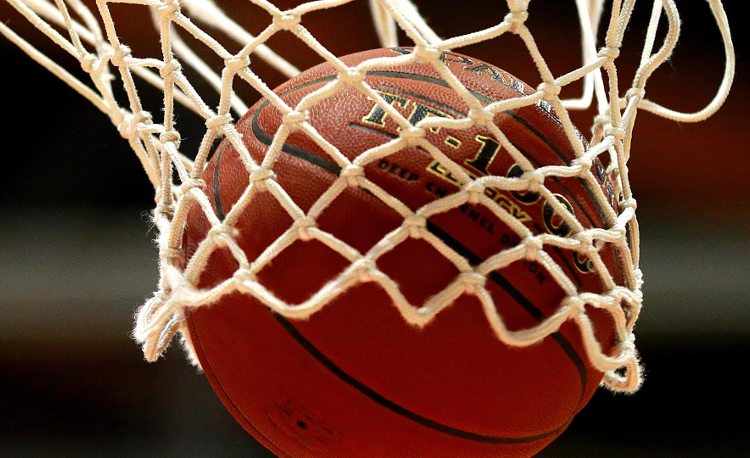 Harvey returns the bulk of its lineup from last year’s team that finished 10-3 in league play on the way to winning the first conference championship since 2008.

The Red Raiders, who finished 15-8 overall, are zoned in on defending that championship.

“I think we have a group of guys ready to defend the first conference championship since 2008,” ninth-year head coach Dave Wojciechowski said. “Guys worked hard in the offseason and are battling the virus and everything else this year has brought on in good fashion.”

Among Harvey’s projected starters is one of Northeast Ohio’s top players in Rod Coffee III.

Braylon Johnson, a 6-foot-4 freshman forward, will make his debut in the starting lineup.

“We will rely on junior guard Rod Coffee and the returning players,” Wojciechowski said. “Hasan Jones will be a surprise in Northeast Ohio and be a good complement to Coffee. Team quickness and depth will be of value as the season moves on.”

“The staff is looking forward to the season and, in particular, the development of young players,” Wojciechowski said. “Practices and games early on will be very helpful to many of our young guys. I think this team has a chance to be special later in the season. We are excited to see where we will end up and if we can compete again for a conference championship.”

One concern for the Red Raiders is their relative lack of size.

“As the season goes on, players will get experience and grow, but our size will be an issue throughout the season,” Wojciechowski said. “We will have to be tough and physical in the paint.”

Wojciechowski needs just 11 wins this season to reach 300 for his career.