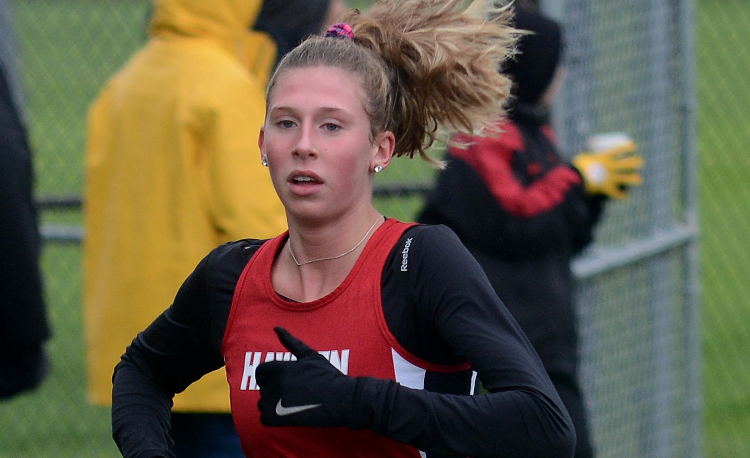 Gilson on Saturday went 2-for-2 in rewriting the history books after she broke the course record at the Mentor Cardinal Classic with a first-place finish in 17:52.8. She previously broke Hawken’s own course record with an 18:44 last week.

“I am very satisfied with my time,” Gilson said. “I am so happy that I got the course record. My time makes me extremely excited for the postseason.”

The defending Division II state champion enjoyed competing against so many other great runners on Saturday and that helped her to push the pace.

“My performance today raises my confidence because I had some great competition today,” she said. “I am very pleased with my time, especially since it was only the second meet of the season. I dropped quite a bit from last year’s time, so I’m really happy.”

Edgewood placed 13th as a team, Perry was 19th, Hawken finished 21st and Lakeside was 22nd.

Harvey didn’t score as a team but junior J.T. Basco was the league’s top finisher as he placed 20th overall with a time of 16:52.