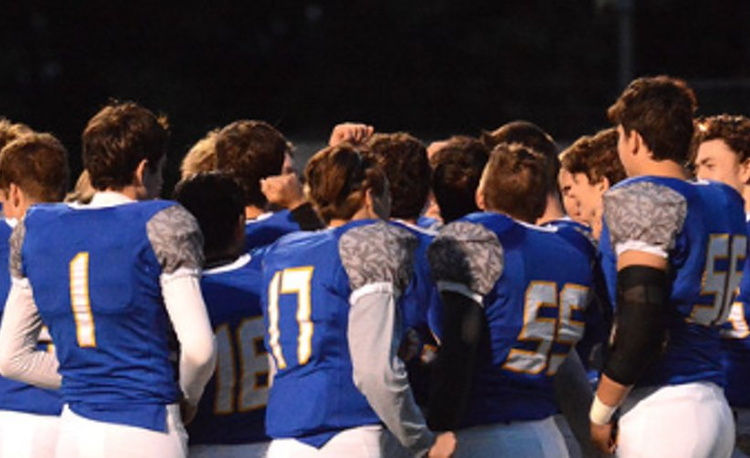 After suffering its first loss of the season last week, Independence was on a mission in its Homecoming game against Brooklyn on Friday.

The Blue Devils scored the first 33 points of the game and went on to beat the Hurricanes 33-12.

“It was important,” Independence coach Rick Adams said. “We talked about that all week, coming back and really trying to send a message this week to get back on track. We had to forget about last week and move on. It was Homecoming for us so that’s always a special night and we wanted to play well.”

Luke Clymer opened the scoring with a two-yard touchdown run and David Dorko tackled Brooklyn’s running back in the end zone for a safety.

Casey McGhee booted a 35-yard field goal and then Independence’s punt defense set up another score.

“They were punting and we went for the block,” Adams said. “The punter never got the ball off and we tackled him at the eight-yard line.”

Michael Tommer capitalized on the big play when he threw an eight-yard touchdown pass to Braden Sears.

Nick Lasky added a three-yard touchdown run and Tommer closed out the Blue Devil scoring with a 38-yard scoring strike to Jake Mitrisin.

Tommer finished the game 7-of-9 passing for 108 yards and the two scores. Clymer added 45 rushing yards on just six carries and Lasky ran for 66 yards on nine carries. Mitrisin caught two passes for 53 yards and Ryan Zygmunt hauled in two passes for 37 yards.

Sears and Mitrisin both had interceptions on defense.

“Defensively, we held them to four first downs the whole game,” Adams said. “A couple of those came in the fourth quarter against our JVs. We really shut them down.”

Brooklyn scored on big plays late in the game.

Independence improved to 3-1 overall and 1-0 in the Chagrin Valley Conference Metro Division. The Blue Devils travel to Beachwood (3-1) in Week 5.

Brooklyn dropped to 2-2, 0-1. The Hurricanes play at Cuyahoga Heights on Friday.