Independence reloads for another run at CVC title 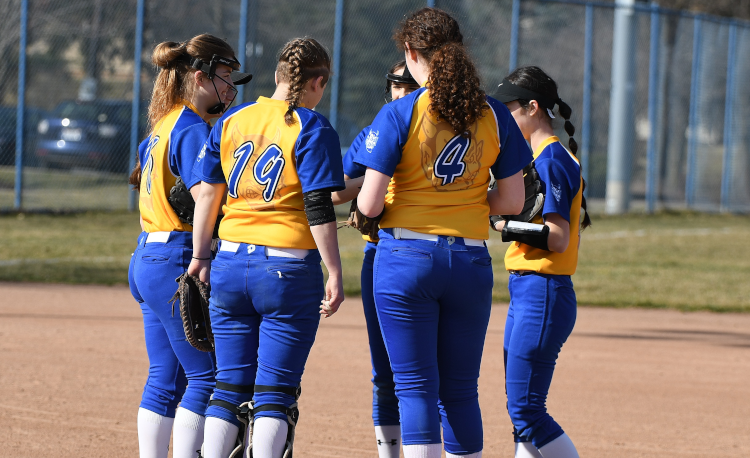 Independence opens the season with a much younger roster than in past years but the expectations for the Blue Devils remain the same.

“We’re excited about what we have,” said Independence coach Garry Moore. “Unfortunately, we have some new faces that haven’t played varsity because of last year. Probably out of the nine starters, five or six of them, we don’t know much about them. We’re going to be young at some spots but they’re talented. It’s just going to take some time to jell.”

The Blue Devils will rely on several seniors to lead the way but when the biggest impact on each game will start in the circle with junior pitcher Ashleigh Porter.

“She is probably the most seasoned player we have,” Moore said. “She’ll pitch, play first and third, and be our No. 3 batter. We’re going to lean on her for a lot of things. She knows that and she just takes it all in stride. She’s a tremendous athlete but probably a better kid than she is an athlete. She can’t carry the load though, so (junior) Tiffani Niro or (junior) Halle Pillar is going to have to step up and grab some games and innings as the No. 2.”

Senior second baseman Alyssa Pallini will bat at the top of the order and set the table for the power hitters who follow. Shortstop Morgan Pascarella is a talented athlete who can hit for average and power.

“We’ll go as far as Alyssa takes us, she’s our spark,” Moore said. “When she’s on base, it’s a different game. We’re going to be counting on her tremendously. Morgan is a smart kid and covers her position very well. Along with Alyssa, our middle is really good.”

Senior catcher Cayla Mazzola has a high softball IQ and will be a key to keep the team focused.

“She’s the glue to our team,” Moore said. “She’s got a great personality and is a great leader. The kids respect her. She’s going to be the one to keep the team together.”

Junior Anna Weber and sophomore Natalie George round out the starting infield. Weber plays first base while George is at third.

“This is the first time Anna Weber has played with us at the varsity level but it seems like she’s been with us for 100 years. She’s a big bat and a big target. She’s a great kid and very talented,” Moore said. “Natalie George is outstanding defensively and has a nice bat. I’ve been waiting a long time to coach her at the varsity level and I look forward to seeing what she does.”

“Sophie is as quiet as a mouse but we expect a lot out of her. She grew up in our scrimmages, which is great to see,” Moore said. “Cat is a natural infielder but she’s going to play right field. The sky is the limit for that kid. She has a lot of natural talent.”

Junior Grace Gallucci will start in left but Pillar, Niro, and freshman Keely Sears all are pushing for playing time and will provide depth at the position.

“We don’t want a weakness in the lineup so they have to pull their weight and do their job,” Moore said.