McGhee does it all as Independence tops Beachwood 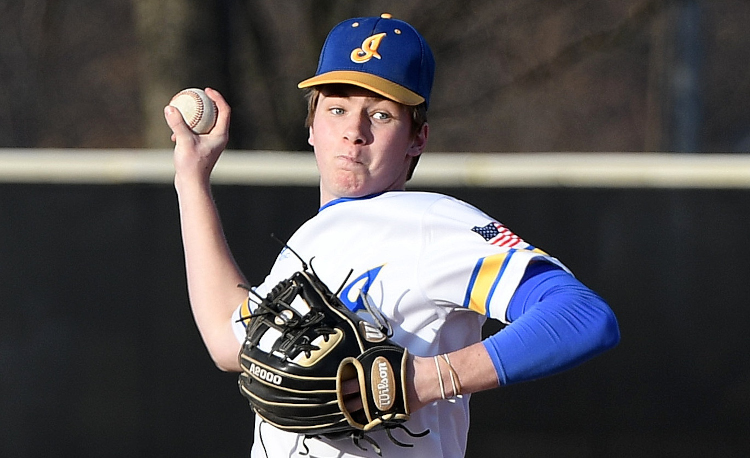 , which helped me succeed.”

Independence’s defense also contributed with key plays all over the field.

Several scenarios exist for both teams to win the conference title.

Independence controls its own destiny and can win the title outright with a win at Beachwood on Tuesday. Should the Blue Devils lose to the Bison in the second game of the series, they’d have to beat Trinity in the conference finale and root for Beachwood to lose to Brooklyn to win the title outright. A split in their final two games earns them at least a share of the title.