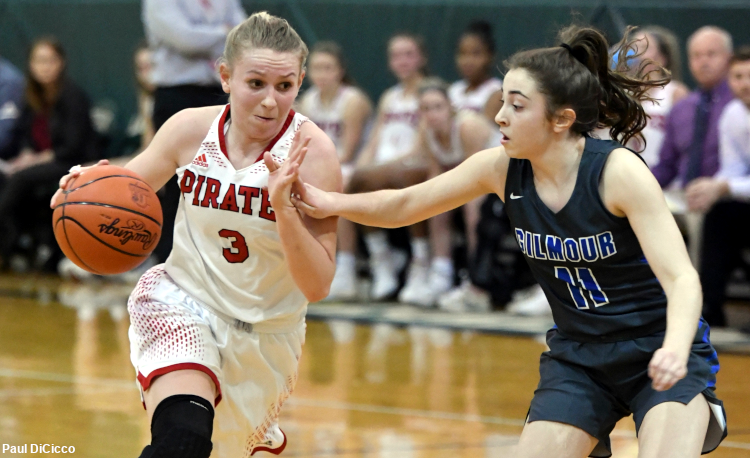 The rematch is set.

Perry defeated Gilmour Academy, 46-39, and West Geauga topped Notre Dame-Cathedral Latin, 48-46, to set up the rematch in the Lakeside District championship game on Saturday at 7:00 p.m.