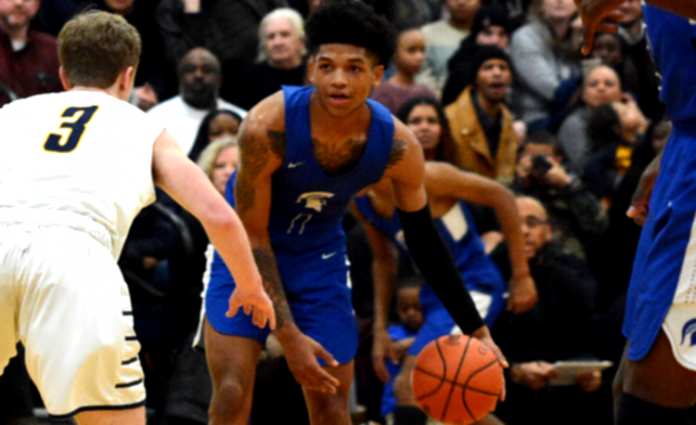 With its 46-43 win over New Middletown Springfield in Friday’s Division IV regional championship game at the Canton Memorial Field House, Richmond Heights is headed to the state Final Four for the first time in school history.

A pair of clutch free throws by Gbolahan Adio with just 14.1 seconds left gave the Spartans their three-point cushion. The Tigers had two chances to force overtime but both 3-point tries missed the mark.

“When that last shot went up, I turned around and looked,” Curtis Houston told The News-Herald. “Prayed it didn’t go in.”

Beau Brungard’s last-second shot didn’t go in and the Spartans survived the scare.

Richmond Heights will play Convoy Crestview in a state semifinal at the Jerome Schottenstein Center in Columbus on Friday.

“We’ll tell them to enjoy this tonight, then tomorrow we’ll start getting prepared,” Richmond Heights coach Quentin Rogers said. “We’re not going down there just to visit.”