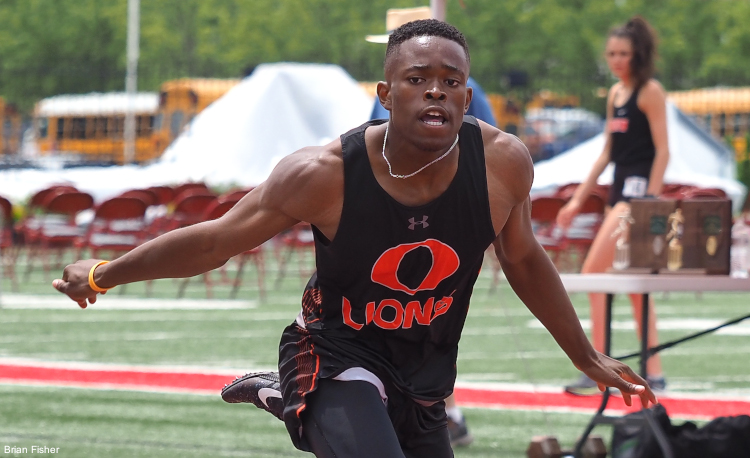 Chagrin Valley Conference athletes got off to a great start at the Division II Austintown-Fitch track meet.

Brooklyn’s Jenna Young, Beachwood’s Elizabeth Metz, and Perry’s Javin Richards all won district championships in their respective events and several others from the league punched their ticket to next weekend’s state championships.

Young cleared 5-feet, 5-inches to win the high jump and also advanced to Saturday’s district finals in the 100-meter hurdles with a preliminary time of 16.88 seconds.

Metz won the shot put with a best toss of 41-feet, ¾-inches and Richards won the pole vault by clearing 14-feet, 8-inches.

Chagrin Falls and Beachwood both advanced a 4×800-meter relay team to state.

Rose Hoelzel, Claire Stinson, Claire Coffey, and Azzurra Opperman teamed up to run a time of 9:31.96, to lead the Tigers to a third-place finish, and Greg Perryman, Caleb Berns, Noah Saidel, and Jack McPhillips finished third for Beachwood with a time of 8:02.48.

Beachwood’s girls’ team closed out the first day in second place with 13 points, just four behind team leader Salem, who has 17. Brooklyn is fourth with 10.