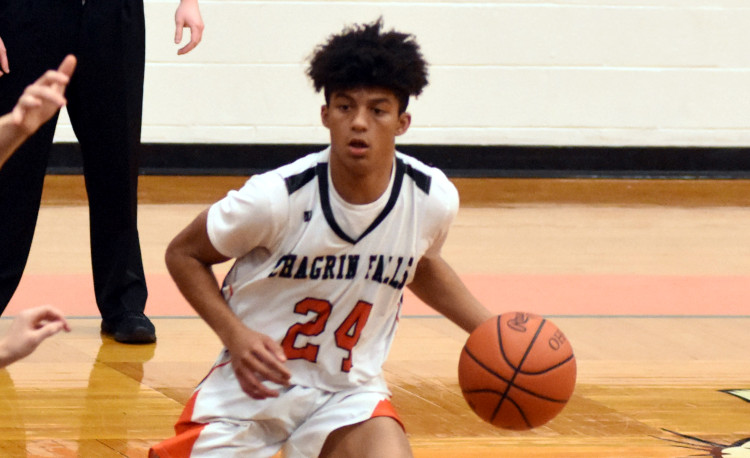 Chagrin Falls bounced back after a loss on Friday with a convincing 54-26 non-conference victory over Kirtland on Saturday.

“We played a terrific all-around game tonight,” said Chagrin Falls coach Dave Bargar. “Offensively, we had great tempo and ball movement, which gave us a lot of great looks. But our defense tonight was outstanding. Our discipline was a good as it’s been this year which was great to see.”

The Tigers played with added inspiration in honor of its senior class.

“With tonight being senior night, we were able to get all 10 of our seniors a significant amount of minutes and they all did a great job of contributing to our win,” Bargar said. “We have a special group and it was nice to see them play so well on their night.”

Jack McMullen and Jack Stauffer both scored in double figures for the Tigers with 11 and 10 points, respectively. McMullen also pulled down seven rebounds while Stauffer grabbed 6.

“After losing last night and not playing up to our standards, we needed to get back on the court and play a game,” Bargar said. “Tonight, we got back to doing things our way and that’s what we need to be successful.”