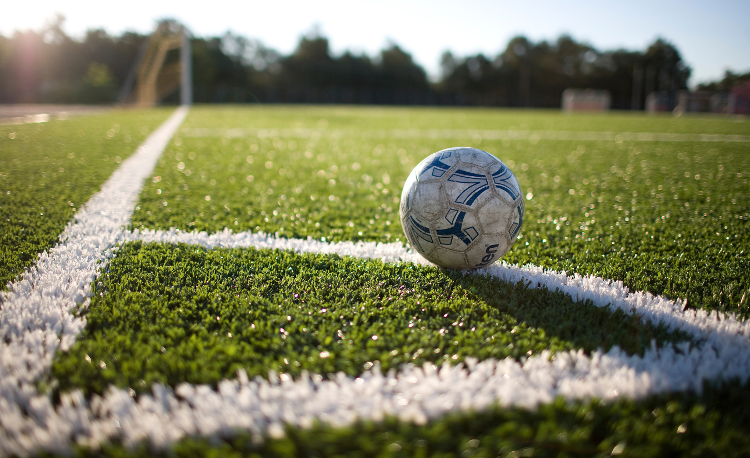 Trinity’s Summer Wrobel scored late in the first half to secure a 1-1 tie with visiting St. Peter’s on Monday.

St. Peter’s scored a goal in transition to take the early lead but Wrobel punched one in to tie it and then both defenses held the rest of the way.

“Both teams were evenly matched,” Trinity coach Henry Curtis said. “St. Peter’s had strong players in the middle. Our team competed well throughout the match. Senior Goalkeeper Tiah Charlton made several key saves to earn our team a hard-fought draw.”

The Trojans didn’t back down after the early St. Peter’s goal and even had a chance to score a late goal.

“We continued to play with poise, energy and purpose,” Curtis said of the Trojans after the early goal allowed. “After several good looks at the goal, Summer Wrobel was able to break through and tie the score. We had a chance to win on the last play, as sophomore forward Imari Charlton’s shot was stopped by St. Peter’s goalkeeper.”

Trinity honored its seven seniors prior to the game.