Wickliffe rallies for win over Independence 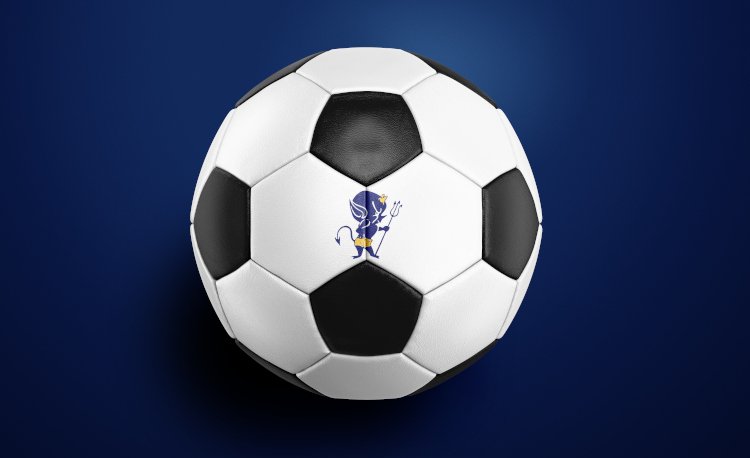 Wickliffe scored three second-half goals to overcome an early deficit in a 3-1 win over Independence in a Chagrin Valley Conference Metro Division showdown on Thursday.

Independence’s Alana Nowak scored early in the first half but the Wickliffe Blue Devils rallied for three goals in a short span late in the second half to pull out the victory.

“This was a full team effort,” said Wickliffe coach Steve Gribovicz. “We had players playing out of position due to injury and each held their own and contributed. The team played a full 80 controlling possession and pace the majority of the game, which led to the successful attacks in the second half.”

Independence held its 1-0 advantage until midway through the second half.

“Alana’s goal was purely will to win. She chested the ball past a high kick and then finished a beautiful shot to the corner with her off foot,” said Independence coach Bryan Less. “We played okay, but Wickliffe outworked us. Our upperclassmen, as a group, need to work harder and smarter for us to win. It is not okay to give up three goals in the last 15 minutes when we were up 1-0. Closing out that win just needed a little more effort and smart play that we just did not give.”

“I believe our corner kicks really changed the momentum,” Gribovicz said. “Leah Skufca got her head on a corner and found the back of the net for our first goal. The second goal came off another corner where Ava Gabriel’s kick hit the back post and ricocheted into the net.”

Wickliffe’s tactics improved in the second half, which allowed the Blue Devils to control possession and set up their scoring chances.

“Our team movement and flow generated an efficient attack that pressed into our attacking third for stretches in the second half,” Gribovicz said. “Our midfielders and defenders were able to cut off their counterattacks and continue to apply pressure to secure the scoring opportunities.”

“This is a huge momentum builder for us in CVC play and at the halfway point of the season,” Gribovicz said. “We always appreciate the effort and challenge that Independence gives and know that it going to be a tough contest each time we play them.”