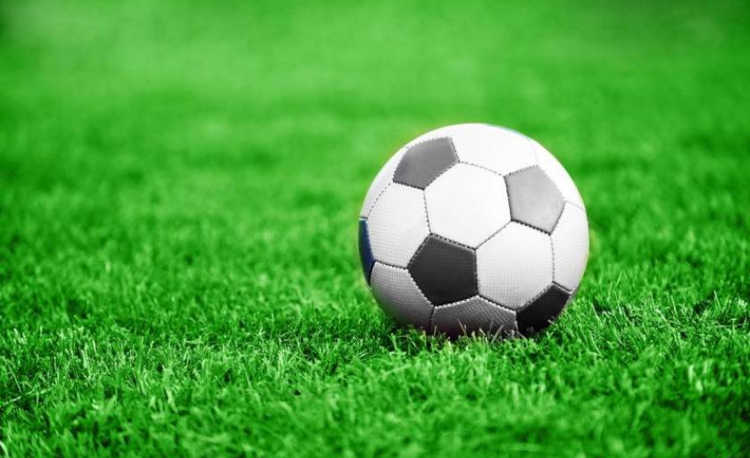 Shane Williams, A.J. Levon, and Brady Pugh each scored goals in leading Wickliffe to a 3-2 nonconference win at Chardon on Tuesday.

“It’s always great to get the first one of the season,” said Wickliffe coach Dominik Severino. “There will be some great moments to look back and build on moving forward into conference play next week.”

“We went into half with a 3-1 lead and I could see the heat was getting to both teams,” Severino said. “A.J. Levon’s strike for our second goal was as good as it gets from distance. That was a huge momentum builder to take a 2-1 lead. Then, minutes later, a long throw from Bryant Murphy to Brady Pugh gave us a nice lead going into the break.”

Pugh and Murphy both finished with assists.

“This was a hard-fought battle for the first game of the year,” Severino said. “There were a few cramps and battling the heat forced a ‘Next Man Up’ mentality and I thought we handled it great.”