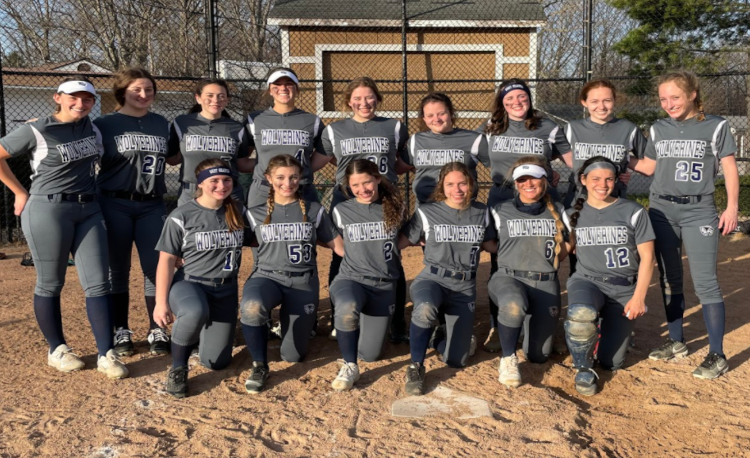 West Geauga returns just one starter from the 2019 season but the Wolverines have a host of talented players who would have gained valuable experience if last season hadn’t been canceled.

Once the Wolverines settle into their varsity roles, head coach Bob Leppla is confident they’ll be competitive in the Chagrin Valley Conference Valley Division.

“It’s been a difficult adjustment in that we have a young ball club that will gain experience as the year goes on, so planning will be an ongoing basis,” Leppla said. “(We want) to get better as the season progresses and instill some confidence in the younger players that they can compete at the varsity level.”

Junior third baseman Tara Gall is the lone returning starter from that squad. Gall, who batted .528 as a freshman, earned first-team All-CVC and second-team All-News-Herald.

“She is the best pure hitter I’ve ever had in 30 years of coaching,” Leppla said.

Sophomores Shae Malone and Frankee Flesher would have started in 2020 if the season was played. Instead, they’ll see their first varsity action this spring. Flesher will catch while Malone will play shortstop.

Leppla considers both girls to be five-tool players.

Two seniors are projected to start.

Lauren Kretschman, who batted .250 as a sophomore, will play first and Keira Williams, a .395 hitter, will start in center field.

Sophomore Haley Ottman is projected as the leader of the West Geauga pitching staff. Williams, senior Jocelyn Moores, and Olivia Moores also will throw some innings for the Wolverines.

West Geauga may have a lot of new faces in the lineup but Leppla is confident in the leadership his seniors have provided to the many young, talented players on the roster.

The Wolverines are short on varsity playing experience but most of the players are active on the summer circuit.

“The girls have played travel ball and are very well-versed in the game,” Leppla said. “It’s just a matter of making the adjustment to CVC varsity ball.”

West Geauga’s key to success this season hinges on those new varsity players stepping up to the challenges they’ll face each game.

“If our underclassmen mature quickly and can master the game, they can give us a real boost,” Leppla said. “Our seniors have to remain steady and our junior leader, Tara Gall, is an important piece to the puzzle. This could lead West Geauga to its best team and record in 10-plus years. We are hoping to build up and contend for the CVC title in their careers here at West G.”