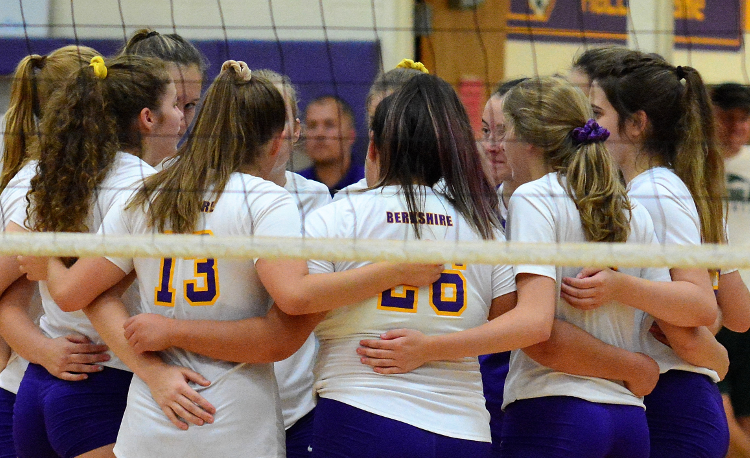 WICKLIFFE—Berkshire got all it could handle from host Wickliffe on Thursday but the Badgers eked out a 3-0 win.

“Today, we were able to fight through some adversity and pull out games two and three,” Berkshire coach Joni Prots said. “In the beginning of the year, those are games we would have lost. Hopefully, we are turning a corner as we head into the second half of the league season. It was a good week overall with two victories.”

Kelly Ponzani finished with seven kills for Wickliffe and Elizabeth Lesco recorded 15 digs for the Blue Devils, who dropped to 7-4, 3-3.