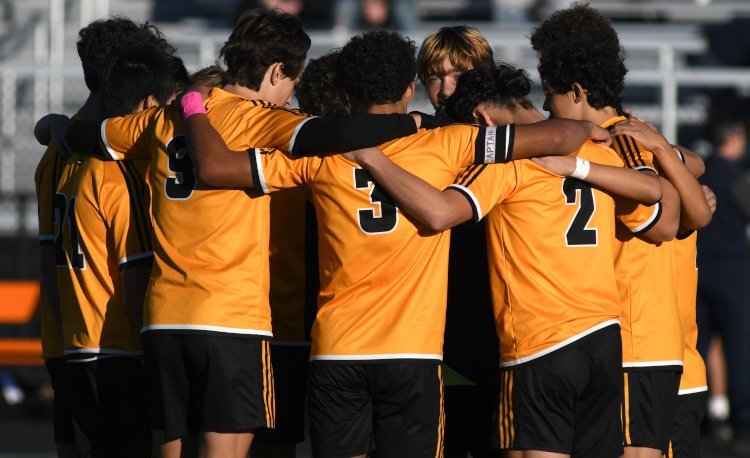 Grant Keilin’s goal midway through the first overtime period earned Beachwood a spot in the Elite Eight for the fourth time in school history.

After falling behind Norwayne seven minutes into the first half, Michael Keselman scored the equalizer off a Keilin assist with just over five minutes remaining in the first half.

Neither team could break the tie in regulation, which left it up to Keilin to seal Beachwood’s 2-1 win over the Bobcats in a Division III, Region 9 semifinal at Ravenna High School.

Keilin gathered a loose ball near the 35-yard line and dribbled toward the goal for 10 yards before unleashing a precision strike with his left leg that drifted away from the Norwayne keeper and into the net for the win.

Mooney advanced to the championship game with a 4-0 win over Wickliffe in the other Region 9 semifinal.

Wickliffe closed out the season with a 16-5 record.