Beachwood, Grand Valley out to early leads in Valley Division 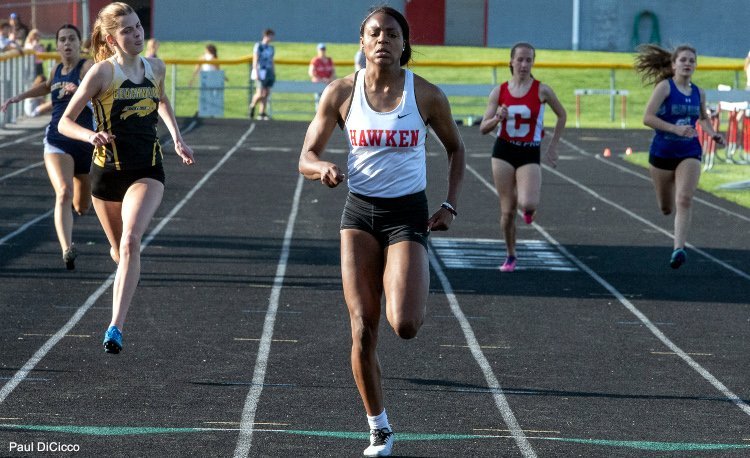 MANTUA–Beachwood’s girls and Grand Valley’s boys are out to early leads after one day of competition at the Chagrin Valley Conference Valley Division Championships at Crestwood.

The Bison finished Tuesday’s first day with 36 points while Kirtland is second with 30 and Grand Valley is third with 23.

Grand Valley’s boys finished the first day with 31 points while Cardinal is second with 26 and Hawken is third with 23.

Grand Valley’s Robert Rogers won the CVC title in the high jump after clearing 6-feet and Cardinal’s Mike Soltis won the shot put with a best toss of 50-feet, 1 ½-inches.

On Monday, the girls’ and boys’ pole vault competitions were held at Grand Valley.

The Valley Division championships will conclude on Thursday.