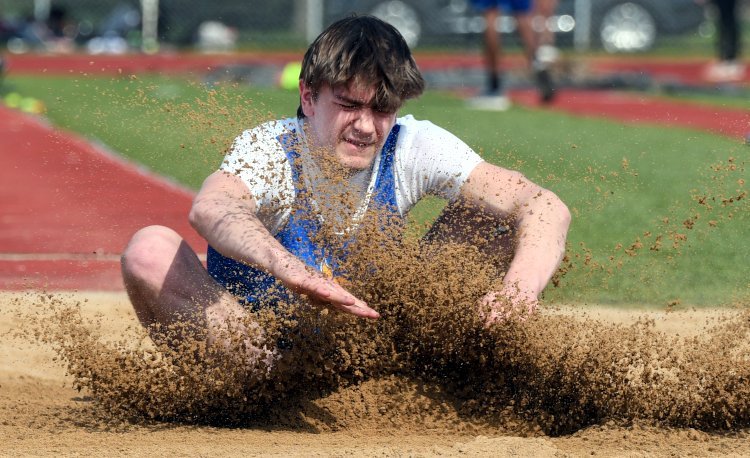 Independence scored 30 ½ points while Lutheran West is second with 22 ½ and Cuyahoga Heights is third with 16 ½.

Cuyahoga Heights holds a 28-22 lead over Independence in the boys’ competition with Wickliffe in third place with 20 points.

Six events were contested as finals on Tuesday with the remaining events finishing up on Thursday (the pole vault competitions will be contested at Independence on Wednesday).

Both Young and Albers recorded a top 10 mark in the state on Tuesday.

Independence claimed titles in both the boys’ long jump and girls’ shot put.