Beachwood’s season comes to an end at Aurora 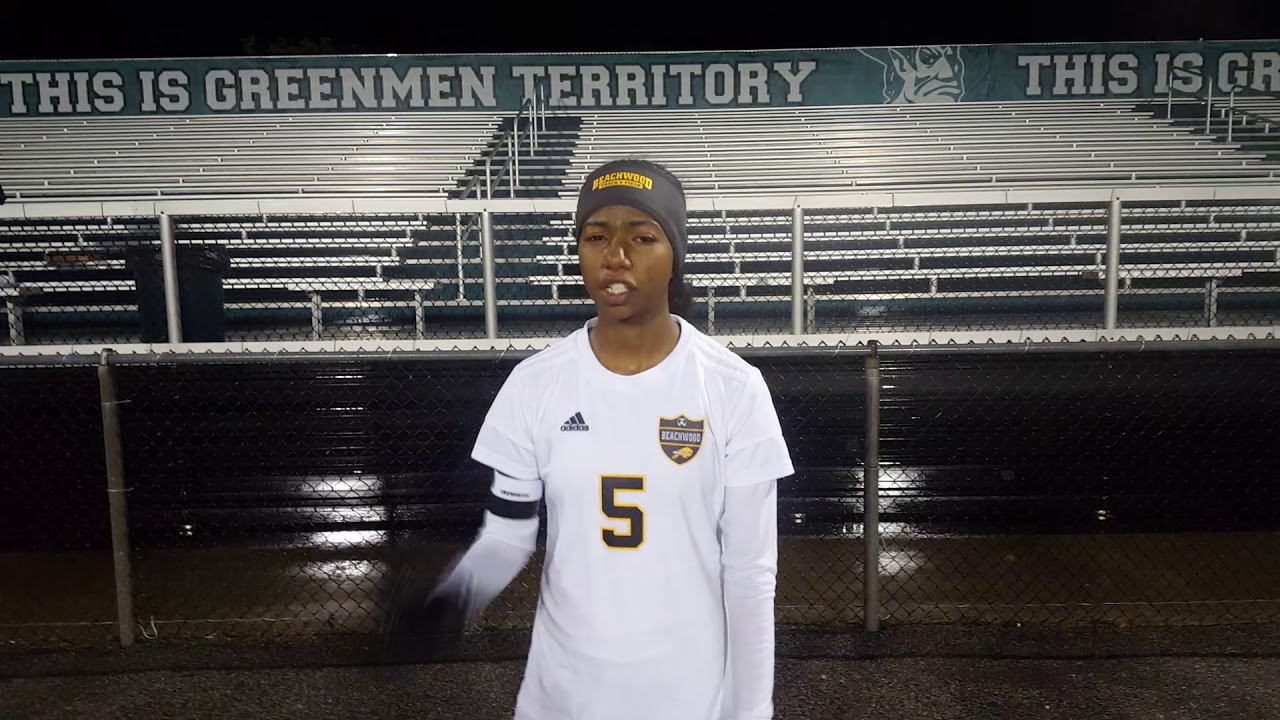 AURORA—Beachwood’s season came to an end on Wednesday with a 3-0 setback to host Aurora in a rainy Division II sectional championship game.

The fifth-seeded Bison fought hard but the fourth-seeded Greenmen dominated possession of the ball for most of the game and limited Beachwood’s shots on goal.

Aurora struck early with a Carlie Filkouski goal and opened up a 1-0 lead late in the first half. The Bison were able to keep themselves within striking distance and closed out the half down just one goal.

Aurora expanded its lead with a goal midway through the second half and capped off the win with a third goal with less than a minute left in the game.

Beachwood finished the season with a record of 10-4-4.

Haley Adams contributed to this story.