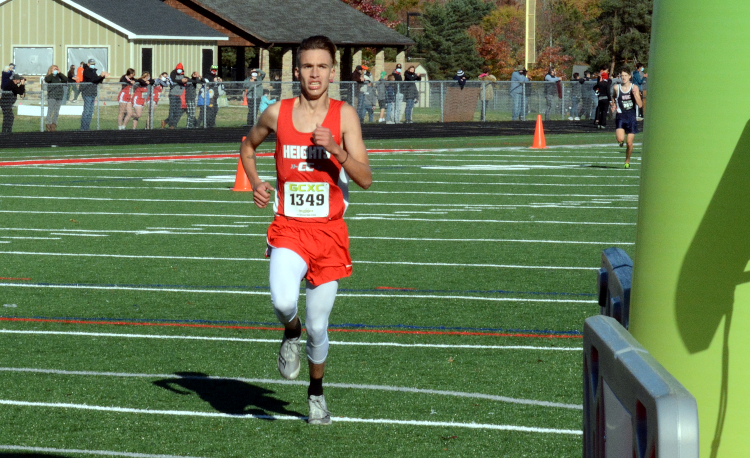 GATES MILLS—Berkshire and Kirtland set the pace for the rest of the field at the 2020 Chagrin Valley Conference Valley Division Cross Country Championships on Saturday at Hawken.

The Badgers’ won the boys’ race while the Hornets finished first in the girls’ race for the first time since 2006.

Lutheran West’s boys’ finished second with 83 points and Cuyahoga Heights rounded out the top three with 89.

Cuyahoga Heights’ Darien Tillett took home the individual title in the boys’ race with a time of 17:39.

Grand Valley’s David Steimle was second in 18:06 and Lutheran West’s Sam Silva was a close third in 18:07. Independence’s P.J. Oschmann and Kirtland’s Ian McGreal rounded out the top five with times of 18:14 and 18:15, respectively.

Kirtland’s girls dominated in their race as six Hornets finished among the top 13 runners.

Reilly Greenlee won the race with a time of 20:54.

Trinity’s Christina Ibos came in second with a time of 22:55, Kirtland’s Julie Namciu was third in 23:27, Berkshire’s Maitland Fuentes placed fourth in 23:30 and Cardinal’s Lily Ayer rounded out the top five in 23:37.