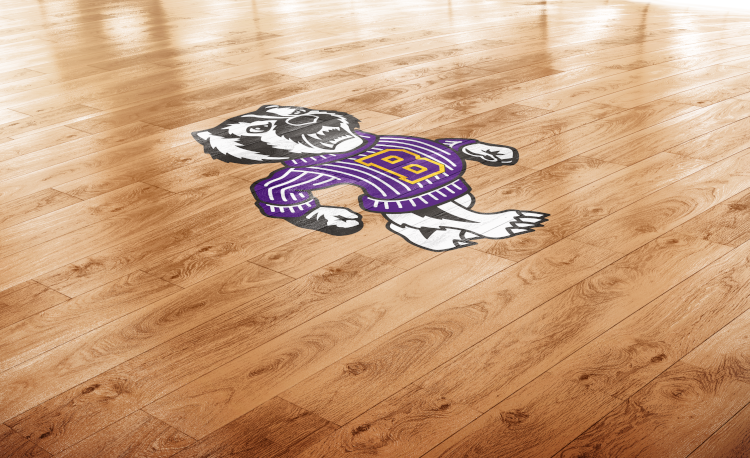 Berkshire dug itself out of an early hole and then rallied back in the fourth quarter to defeat visiting Kirtland on Wednesday, 46-39.

“The game was a battle for all 32 minutes,” said Berkshire coach James Bosley. “We got down 15-1 in the first quarter but the message we had as a team was to just keep believing in each other. We just had girls stepping up and playing team basketball. When that happens, it’s fun to coach these girls and to see the level of excitement that they have for each other.”

Berkshire pulled to within 15-6 after the first quarter and then outscored the Hornets, 17-9, in the second quarter.

Maddy Triskett scored seven of her 11 points during that second-quarter surge and Natalie Hering and Lydia Kastor both drained 3-pointers as the Badgers pulled to within 24-23 at the break.

“After the early hole we dug ourselves, the bench energy was ridiculous and everyone just locked into the game after that,” Bosley said.

Berkshire outscored the Hornets in the third quarter, 7-6, to push the game into the fourth deadlocked at 30-30.

Kirtland’s Alex Rosson drained a 3-pointer and scored five of her team-high 14 points in the fourth as the Hornets pulled ahead by as many as five points.

Kylie Neumore recorded an assist on Brooke Ruchalski’s basket and then Kastor turned a layup into a three-point play by hitting the free throw to complete the and-one.

Kastor scored nine of her 16 in the fourth quarter and was 5-for-5 from the free throw line during that stretch.

“Kirtland had a fourth-quarter run and went up by five at one point, but the way we responded with Kylie finding Brooke for a basket and then Lydia followed shortly after getting an and-one layup. Lydia came up clutch in the last minute knocking down her free throws.”

Neumore contributed with seven assists and five steals while Triskett and Ruchalski pulled down six and four rebounds, respectively.

“Kylie Neumore was on a different level setting up her teammates and just being in control of the game and breaking Kirtland’s press,” Bosley said. “Being without Hayley Stoddard really gave Brooke Ruchalski and Lanie Wadsworth some extra minutes and both of them stepped up in big ways on both ends of the floor.”

Thanks to their win over the first-place Hornets, the Badgers still have an outside shot at winning the Valley Division title.

Berkshire must win its remaining four conference games and the Hornets have to lose at least four of their remaining six for that to happen.

Despite those odds, the win over a longtime rival could be what the Badgers need heading into the postseason.

“The impact of this game is a lot like the Chagrin Falls game,” Bosley said. “It shows the girls exactly how much their hard work all season and off-season pays off. Like our first half against Trinity shows that we can compete with anyone, this win is going to make seeding in our district even more difficult, but that’s a good problem to have.”