Blue Devils find their stroke in win over rival 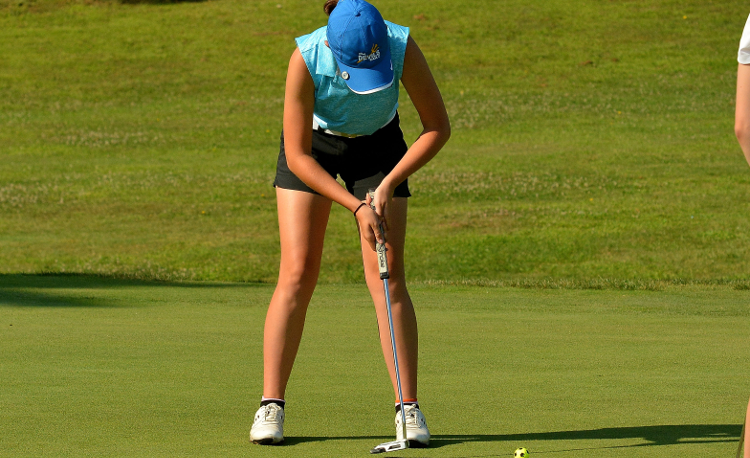 For the first time in program history, three of Independence’s four scoring golfers broke 40 in a 163-249 win over visiting Cuyahoga Heights at Shawnee Hills Golf Course on Thursday.

“Their tee shots were alright and when you can hit the middle of the fairway it makes everything else a lot easier,” Independence coach Karl Schuld said. “One through six, we hit the ball well off the tee. The difference for some of the girls was the chipping and putting wasn’t as good.”

Independence’s Allie Ksiazka claimed medalist honors with a career-best 37. Emma McGreal carded a 38 and Morgan Pascarella finished with a 39, also a career-best. Reese Vilcheck rounded out the scoring for the Blue Devils with her career-best score of 49.

“It’s nice when you can pencil Emma in for a good score every match. She’s just an amazing kid. She comes out there and sets a great example for everybody. Other kids are trying to emulate that,” Schuld said. “I keep telling the kids, we just need to keep fighting and keep working. Our schedule is brutal but it’s only going to make us better. The key is just not getting down on ourselves.”

“We played the back nine today, which we’re not as familiar with,” Schuld said. “We usually play the front and there are some tough holes back there. At Shawnee, you’ve got to hit your shots. They were just hitting them and putting them near the green, chipping them up and putting them in. Too bad golf isn’t always this easy.”