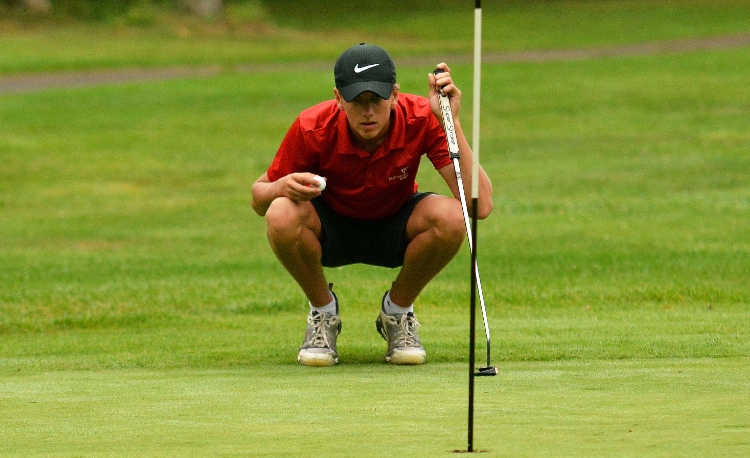 Lutheran West came up on the short end of a 174-179 score in a dual match against former league rival Keystone on Thursday.

The Longhorns, former members of the Patriotic Athletic Conference, joined the Chagrin Valley Conference beginning in the 2019-2020 season.

“Both teams always seemed to compete for PAC champions in golf each year,” Lutheran West coach Dale Lehrke said. “It was enjoyable to play a round as non-conference foes.”

Tyler Robinson (41), Jakob Gross (44) and Cameron Wandrie (46) all broke 50 for the Longhorns. Robinson tied Keystone’s Jake Morgan for medalist honors. Bryan Sayers and Rocky Houston both carded a 44 for Keystone.

“I was happy with the way we played even though we lost,” Lehrke said. “We will meet up with Keystone in our sectionals and they may be the team to beat.”